TOURISM MINISTRY HAS PREPARED A GRANT OF IDR3.7 TRILLION FOR NTB’S TOURISM 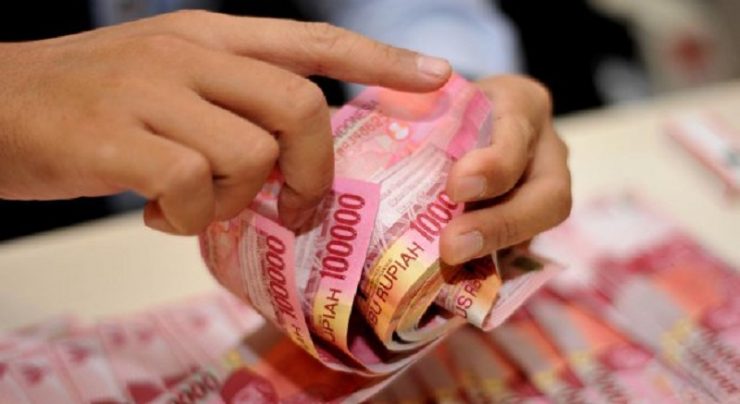 INDONESIA’S Ministry of Tourism and Creative Economy has prepared a grant of IDR3.7 trillion to assist tourism development in West Nusa Tenggara (NTB).

In addition to Mandalika, Sandiaga said, the Ministry of Tourism and Creative Economy will also seek tourism grants for the development of the Rinjani Geopark area as a leading destination in East Lombok Regency and hopes to be executed soon.

“I appreciate the development of tourism in East Lombok which combines nature, culture and the creative economy that empowers women in every line of community economic development. In fact, I am very interested in the concept of tourism development based on Innovation, Adaptation and Collaboration which aims to produce quality and sustainable tourism,” he said while visiting the Sembalun tourist destination in East Lombok Regency during his two-day working visit in Lombok, NTB.

Therefore, Sandiaga hopes that the World Superbike and MotoGP which will be held in Mandalika will provide a large multiplier effect for tourism players, which is the hope and duty of the provincial and district and city governments that this MotoGP event must empower the community.

“For example, handicraft products, processed food here and others must be an integral part of such a big event later. Therefore, this is our concern and pressure point and our hope that NTB will soon recover and rise and tourism will become the main economic locomotive. in NTB,” he stated.

Meanwhile, NTB Governor H Zulkieflimansyah said I was optimistic that NTB tourism would return to normal in the future. This is marked by the support of the central government through the Ministry of Tourism and Creative Economy which has great attention to the progress and revival of tourism in the region.

The governor emphasized that the tourism sector in NTB has become a superior for improving the economy of the community. However, due to the COVID-19 pandemic, tourism in NTB has been devastated.

“Our hope in NTB is that with the presence of the Minister, it will further strengthen the synergy of the central government, provincial governments and district/city governments throughout NTB which continues to be sustainable and can contribute to the progress of NTB tourism and national tourism in general,” he concluded. [traveltext.id/photo special]

TRADE Minister Muhammad Lutfi has predicted Indonesia’s digital economy will grow eight-fold from IDR632 trillion in 2020 to IDR4,531 trillion in 2030. “E-commerce will play a crucial role (by contributing) 34%...

THE Ministry of Tourism and Creative Economy inaugurated Adian Nalambok’s tourist destination in the Balige area, Toba Regency, North Sumatra. In the inauguration which was held on Thursday afternoon (6/10), the...

MSMES IN MANDALIKA HAS A BUSINESS POTENTIAL UP TO IDR109 BILLION

HEAD of the Presidential Staff Office, Moeldoko said the Micro, Small and Medium Enterprises (MSMEs) business sector in the super priority tourist area of ​​Mandalika, West Nusa Tenggara, has business potential of up to...

THERE ARE 3 ITEMS BALINESE TYPICAL SOUVERNIRS THAT YOU SHOULD BUY

PRESIDENT JOKOWI: SHOW THE WORLD THAT BALI ISLAND IS VERY SAFE TO VISIT

SANDIAGA: PREPARATIONS FOR THE OPENING OF BALI TOURISM HAS REACHED 90%