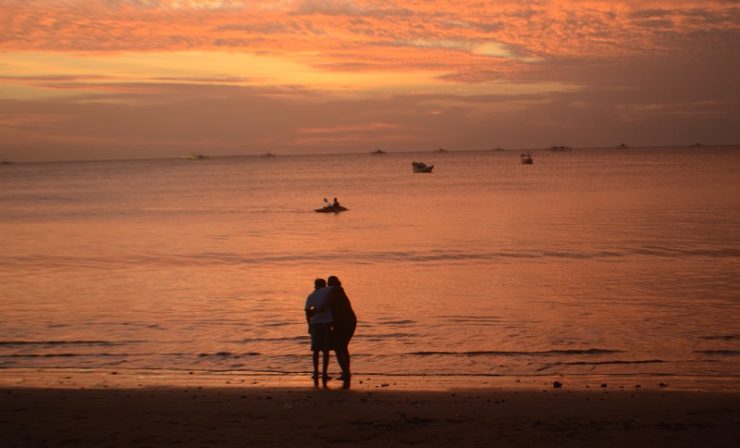 THE Center for Natural Resources Conservation (BBKSDA) of East Nusa Tenggara (NTT) Ministry of Environment and Forestry (KLHK) has begun to organize tourism facilities and infrastructure at the Kupang Bay Marine Nature Tourism Park (TWAL) with a budget of IDR81 billion.

“The arrangement of the Kupang Bay coastal tourism area will begin in 2021 by the NTT BBKSDA. The Kupang City Government cooperates with BBKSDA for the purpose of structuring the Kupang coastal tourist area so that it becomes a beautiful tourist area,” said Deputy Mayor of Kupang Hermanus Man in Kupang, NTT, Monday (6/28).

He said the signing of the cooperation for the arrangement of the Kupang Bay Beach tourist area had been carried out by the Kupang City Government with the NTT BBKSDA. Marine tourism natural resources in Kupang City have received less attention in their arrangement.

With the signing of the cooperation, according to Hermanus, the coastal area of ​​Kupang Bay began to be well-organized into a beautiful and comfortable tourist spot for residents in the capital city of the province of NTT.

In the first phase, the arrangement and construction of facilities and infrastructure for nature tourism in the Teluk Kupang Marine Nature Tourism Park (TWAL) was carried out in three locations, namely the Kupang Old Town Area or Lai-Lai Besi Kopan Beach (LLBK), Kelapa Lima Beach, and Corridor 3 Jalan Frans Seda with a budget of IDR81 billion with a multi-year scheme. [antaranews/photo traveltext.id]