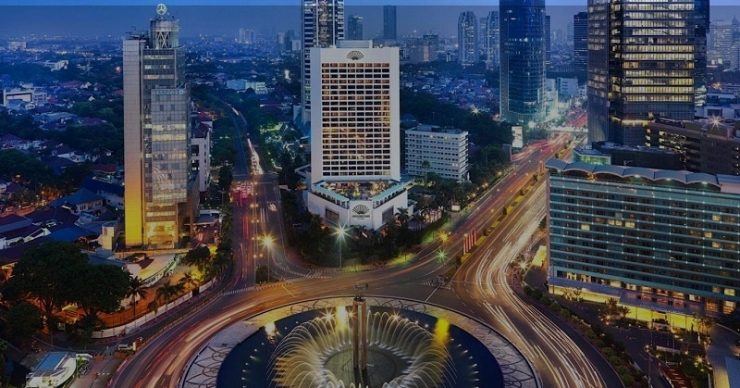 A NUMBER of foreign medias highlighted the surge in cases of corona virus infection (COVID-19) in Indonesia in recent weeks. Some media even mention that currently Indonesia is the epicenter or center of the world’s COVID-19 transmission.

In an article entitled ‘The Pandemic Has a New Epicenter: Indonesia’, the United States newspaper, The New York Times reported that the increase in COVID-19 infections and daily deaths in Indonesia had exceeded that of India and Brazil.

“This surge in COVID-19 is part of a wave across Southeast Asia, where vaccination rates are low. However, countries are still keeping the coronavirus under control relatively well,” reports The New York Times.

In addition to The New York Times, the US news portal, CNN also reported the same thing. CNN raised the trend of Indonesia’s COVID-19 infection which has surpassed India, which has recently also faced a new wave of corona.

As a result of the new wave, India is now the second country with the highest number of COVID-19 cases and deaths in the world after the United States. In its report, CNN assessed that the transmission of COVID-19 in Indonesia had not yet reached its peak. In fact, Indonesia had recorded more than 50,000 daily COVID-19 cases in two consecutive days.

In its report, CNN said that since the beginning of the pandemic, Indonesia had been able to control the transmission of COVID-19. However, corona cases jumped sharply in Indonesia shortly after the long Idul Fitri holiday. A number of experts think that Indonesia is currently suffering the impact because it did not implement a regional lockdown or lock down earlier.

Several foreign media, such as the Nikkei Asia news portal, Bloomberg, and Australia’s ABC News, have also reported on a similar issue where Indonesia is predicted to become the epicenter of the corona virus transmission in the world if the daily COVID-19 spike does not decrease immediately.

A number of countries such as Japan, Taiwan, and Vietnam have even prepared plans to evacuate their citizens from Indonesia due to the worsening COVID-19 situation. [CNN Indonesia/special photo].

INDONESIA’S Ministry of Tourism and Creative Economy conveyed that the key in dealing with megashifts (big changes) in the tourism and creative economy sectors due to the COVID-19 pandemic is to implement three aspects...

SANDIAGA’S SPEAKS STARTING FROM PEN, GRANT FUNDS TO RI SPICE UP THE WORLD

REGARDING the National Economic Recovery (PEN) fund, which is expected to assist creative economy actors in maintaining employment, it is hoped that it will be distributed in the near future. According to the Minister...