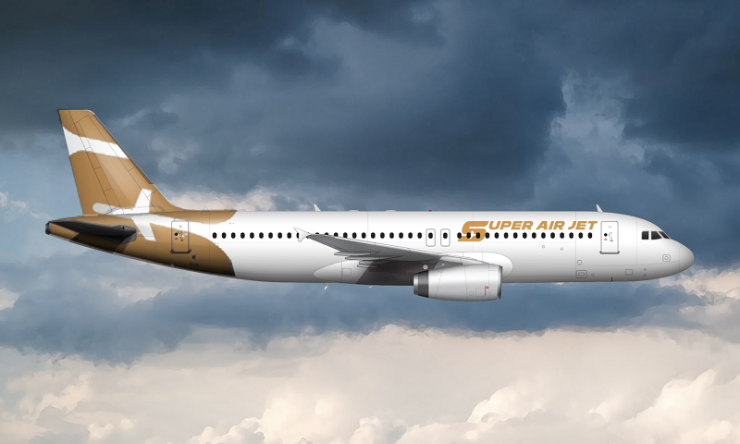 SUPER AIR Jet is preparing plans for an inaugural flight to serve regular passengers, which will be scheduled soon. Various things have been done so that the upcoming inaugural flight will run according to schedule and meet aspects of operational standards of safety, security and comfort of air travel.

According to the President Director of Super Air Jet, Ari Azhari in his official statement explained that in order to answer and accommodate the aviation needs of the people, especially the current generation of air trave.

He added that we will operate with a flight frequency of 1 (one) time per day, which is served to go home (round trip). Selection of Super Favorite destinations in the initial stage to reach the West Indonesia region with the right choice of departure schedules on Popular SUPER routes.

The main focus of Super Air Jet is to offer a low-cost concept with direct intercity flights on a point-to-point basis in the domestic market and later can expand to international routes.

In addition, the airline is also designed and prepared to allow many people to be able to travel by plane for tourism, education, young business and visiting various favorite destinations with an additional 20 kilograms of free baggage. [sources/photo special]

THE 20 BEST AIRLINES IN THE WORLD IN 2021 BY AIRLINERATINGS.COM

LAST YEAR was a strange year for the airline industry as many airlines grounded their planes due to the COVID-19 pandemic which restricted travel. But as air travel returns in some regions, AirlineRatings.com has...