SYDNEY WILL END THE COVID-19 QUARANTINE FOR INTERNATIONAL TRAVELERS 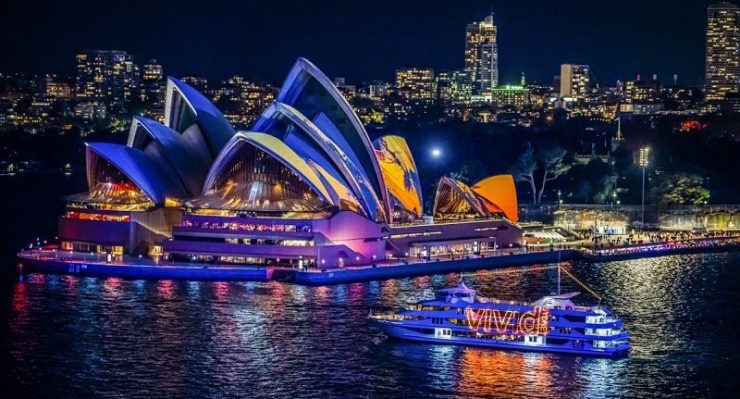 Australia closed its international border in March 2020 in response to a pandemic, which allowed entering almost exclusively only for citizens and permanent residents who were required to undergo quarantine hotel two weeks mandatory at their own expense.

“We want people back, we lead the nation out of Pandemi, we open Sydney and New South Wales to the world,” Perrottet told reporters in Sydney.

The plan for the reopening the federal government announced in July proposed the elimination of restrictions on Australians who were re-vaccinated and reopening international travel gradually with safe countries after full vaccination rate reached 80%.

Prime Minister Scott Morrison’s office was not immediately available to comment on the New South Wales plan. New South Wales is estimated to reach 80% of full level vaccination in the adult population this weekend, while other countries will require at least a few weeks to reach that level.

The step to open the border occurred when a daily infection in New South Wales was reduced further to 399 from 406 on Thursday (10/14), far down from the highest state pandemic at 1.599 at the beginning of September. The neighboring Victoria state reported 2,179 new cases obtained locally, the majority in Melbourne, dropped from a record 2,297 the day before.

Australia Most remains virus free for most of the year until the third wave of infections triggered by the Delta variant spread throughout southeast starting at the end of June, forcing locking for months in Sydney, Melbourne, and Canberra. The total number of Corona virus in the country is still relatively low, with around 139,000 cases and 1,506 deaths. [antaranews/photo Special]

THE MINISTRY of Tourism and Creative Economy stated that the government would update the list of countries allowed to enter Indonesia (RI), responding to the new variant of COVID-19, namely Omicron. According to the...

DURING THE COVID-19 PANDEMIC, TRAVELING TRENDS HAVE CHANGED

THE INDONESIA’S Deputy for Marketing of the Ministry of Tourism and Creative Economy, Nia Niscaya, said that the trend of traveling during the COVID-19 pandemic had changed. Nia said that since the pandemic the...

COORDINATING Minister for Maritime Affairs and Investment Luhut Binsar Pandjaitan ensured Indonesia’s readiness to host the 2022 G20 Summit series. “At this meeting we want to ensure the smooth running of...