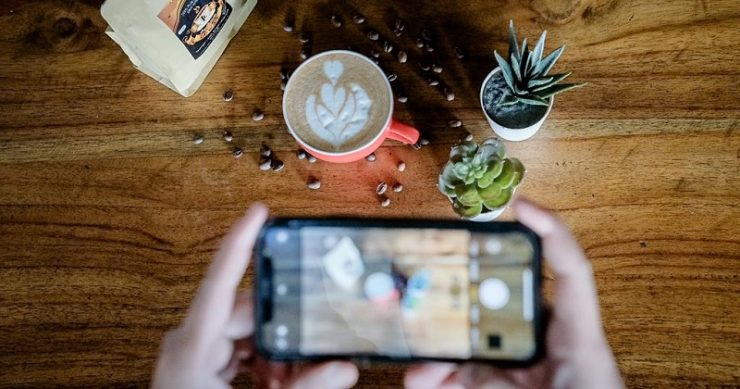 THE INDONESIAN Ministry of Tourism and Creative Economy provides three keys so that the products of creative economy players can penetrate the world market.

According to the Minister of Tourism and Creative Economy, Sandiaga Uno in Bandarlampung, Saturday (10/23) said so in my opinion creative economy actors must have creativity, consistency, and commitment. Products that will be offered to consumers must be creative and attractive, then the most important thing is consistency both in appearance and taste.

“I gave an example of Rumba Kopi, it tastes really good but something is a little wrong on the brand it says ‘coffee shop’, it should still say ‘Rumba Kopi’. This consistency is really difficult. Lastly, continued Password, the third key for local products to penetrate the world market is the commitment of all relevant stakeholders,” he said.

Moreover, he continued, Lampung Province is famous for its robusta coffee, so both the central and regional governments must have a strong commitment to advance it.

“So, the commitment is not only from the entrepreneurs but from the government as well, both at the center and in the regions to make Lampung robusta number one in the world,” Sandiaga stated.

In addition, the Minister Sandiaga also asked business actors to continue to innovate to create new products that are better than the existing ones by following the current times, and being brave to take risks.

“We also must not stop moving. Creative economy actors must continue to be proactive, and can take advantage of digitalization,” he remarked.

According to him, after looking at the products displayed at the 2021 Indonesian Creative Appreciation (AKI), the goods produced by creative creative actors are good and no less competitive and ready to go global in the era of digitalization.

“We make sure that in Indonesia, gold in 2045, local products must be the host itself,” he concluded. [traveltext.id]