AIRBUS CUTS AIRCRAFT DEMAND FORECAST BY 0.5% OVER NEXT 20 YEARS 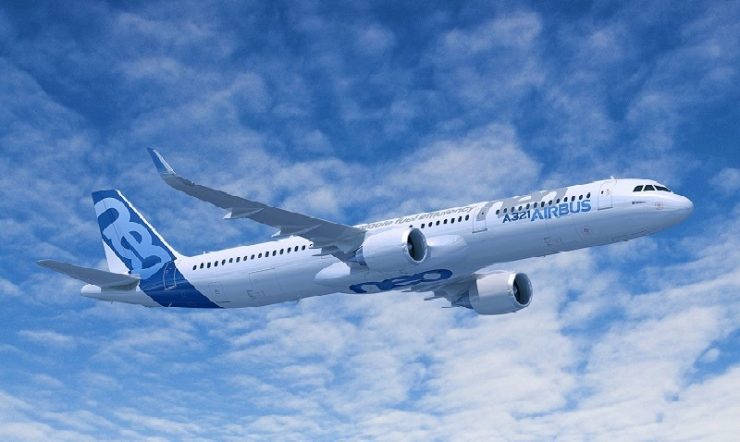 EUROPEAN aircraft manufacturer Airbus cut its forecast for total demand for commercial aircraft by 0.5% compared to its pre-pandemic projection. Nevertheless, a brighter prospect comes from the initial sales of new cargo aircraft.

Citing Reuters recently, Airbus estimates that the total market for jet aircraft deliveries in the next 20 years will reach 39,020 units. Slightly lower than the 39,213 predicted two years ago. Estimates for a small aircraft like the best-selling A320 are basically flat at 29,690 units. But the outlook for the long-haul jet, which traditionally dominates, fell 3.1%.

Despite the decline, this is better than Boeing’s projection that in September it cut its 20-year delivery forecast by 1% compared to 2019. It dampened the greater pessimism seen from Boeing as the crisis peaked in 2020.

Airbus issued a slightly weaker estimate for the mid-range jet to its long-range narrow-body jet, the A321XLR. This segment has become a scourge for Boeing, which has been dealing with the 737 MAX safety crisis recently.

After two years of COVID-19-related travel restrictions, Airbus cut its forecast for 20 years of average annual growth in passenger traffic to 3.9% from 4.3% in pre-pandemic 2019. Airline traffic and profits will be decisive and set speed for aircraft orders.

“We have effectively missed two years of traffic growth due to the pandemic,” said Airbus Chief Commercial Officer Christian Scherer.

However, Airbus raised its 20-year delivery forecast for freighters by 2.9% to 880-units and forecasts immediate orders for the new A350 freighters. Boeing said it was in continued discussions with potential buyers for its new 777X freighter.

Airbus said the increased share of total aircraft deliveries would replace jets already on the market rather than facilitate the many airlines’ recently curtailed growth plans.

That emphasis reflects hopes that airlines will retire less efficient jets early in the wake of COVID-19. Also addresses a sensitive point for the industry as some environmental groups are targeting what they see as overexpansion. Airbus said 39% of deliveries would replace older, higher-emission aircraft, compared with 36% in an earlier estimate.

Scherer dismissed supplier criticism of Airbus’ plans to increase production in the coming years. He said the move would not flood the market but would instead modernize the fleet and curb emissions. [sources/photo special]