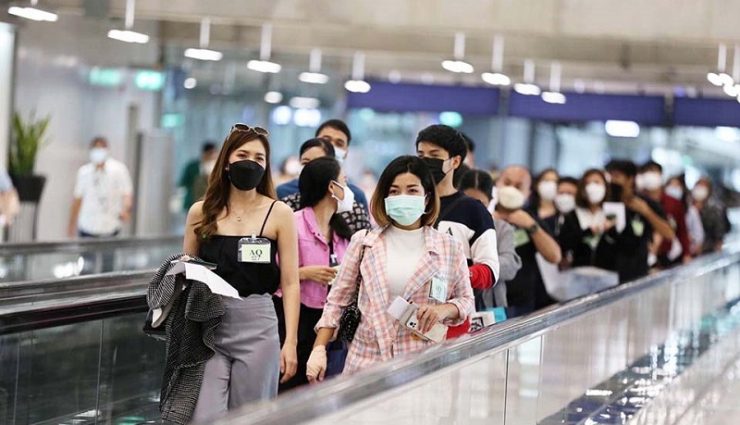 The latest restrictions are likely to affect the economy of this international business hub which has made every effort to maintain a zero-COVID strategy, and has managed to keep cases low, by cutting off its inhabitants from the rest of the world.

As per reports, Hong Kong has now canceled flights from Canada, India, Australia, France, Pakistan, UK, Philippines and USA for two weeks. Like mainland China, Hong Kong has also imposed some of the world’s toughest measures during the pandemic, including weeks of quarantine, near-closed borders, mass testing and targeted lockdowns.

Reportedly, the city recorded 114 cases of Omicron recently, with most detected at the airport or during their 21-day hotel quarantine, which has become mandatory for most arriving passengers.

If reports are to be passed, the city is once again bringing a new crackdown after a small community outbreak has been traced to Cathay Pacific airline staff in recent days.

Referring to that, Chief Executive Carrie Lam stated that health officials are of the view that the infectious variant is spreading quietly in the community. He added that although he had identified the source, he had not been able to identify the route of transmission. [sources/photo special]