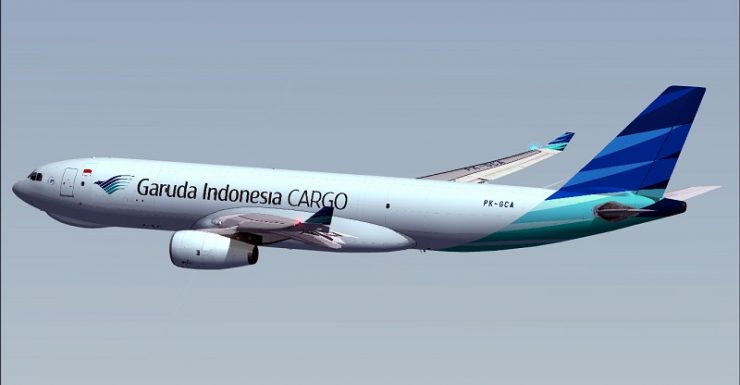 According to the President Director of Garuda Indonesia, Irfan Setiaputra, said the acceleration of the cargo business line is carried out through the opening of a special international flight network for cargo. This direct flight route is also expected to support the increase in national export commodities from the producer’s origin area.

“The flight transports various Central Java’s leading commodities in the form of fishery products as well as various export commodities and other Micro Small and Medium Enterprises (MSME) products which are flown with a Boeing B737-800NG fleet with a carrying capacity of up to 12 tons,” he said, Thursday (1/13).

Irfan expects this export direct call activity to continue. Bearing in mind, Central Java also has leading export commodities with a rate of movement that shows a significant increase every year. The increase occurred mainly in the last three years.

Superior products such as agricultural and fishery products require speedy delivery times and processes in order to maintain the quality of the freshness of commodities so that they can produce products that are more competitive in the global arena.

This special cargo flight for the Semarang-Singapore route is served once a week and departs from Ahmad Yani Airport, Semarang at 10.30 WIB and arrives at Changi International Airport, Singapore at 13.40.

Meanwhile, the Governor of Central Java, Ganjar Pranowo also expressed his appreciation for this special cargo flight which departed directly from Semarang to Singapore.

Ganjar targets that through the availability of connectivity, it can become a gateway for MSME players in Central Java to improve the quality of their products so that they can have more competitive value in the international market.

“We hope that there will be opportunities to expand the direct flight network from Central Java, especially to other potential export destination countries,” Ganjar stated.