MINISTRY: THE SERIES OF G20 MEETINGS ARE A MEANS OF PROMOTING LOCAL PRODUCTS 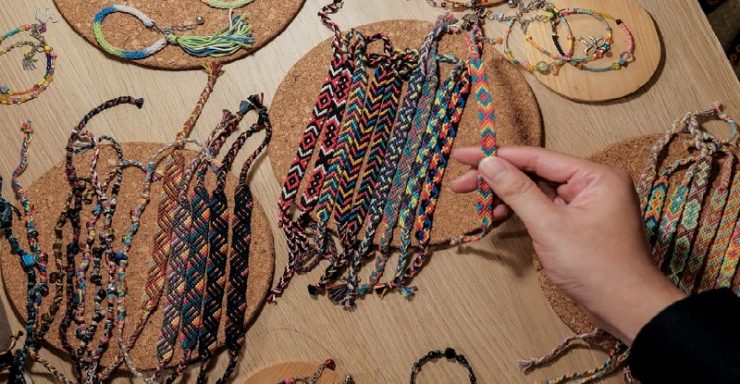 THE MINISTRY of Tourism and Creative Economy said the series of G20 meetings in Indonesia were a means of introducing and promoting Indonesia’s leading tourism and local products to the world in the hope of driving the national economy.

According to the Minister of Tourism and Creative Economy, Sandiaga Uno in a national workshop that is part of the Tourism Working Group (TWG) said that a global event like this can be used as a momentum for the revival of tourism and the creative economy. In the TWG series, he continued, the main issue to be discussed is strengthening the community as agents of change for tourism transformation with a focus on five lines of action.

“The first is human capital with the aim of looking at market needs, talent management, education, skills development, as well as policies as well as practices to create new jobs and added value,” he said.

The second, he continued is to focus on spurring local community innovation, creating the infrastructure and skills needed for digitalization, connecting urban and rural areas by making the creative economy a driving force to improve the tourism value chain, MSME competitiveness, and tourist attraction.

The next point is to focus on empowering the role of women and young people in local communities as leaders in policy or business formulation and innovation creation. Also, the important role of education and skills to promote full inclusion for both groups.

Then is to develop a new model that transforms tourism activities to accelerate progress towards sustainability (sustainability), net zero growth (greenhouse gas balance), address the use of energy, land, water, and food sources for the tourism industry, and reduce carbon emissions along the components. diverse value chains.

Finally, it focuses on the need to create a holistic tourism policy and investment conditions as well as an adequate governance model.

“With this theme, I hope that the G20 Tourism Ministers with the support of UNWTO and related partners will agree on a policy guideline document, namely guidelines for strengthening communities and MSMEs as people-centered recovery tourism transformation agents,” said Sandiaga.

On the same occasion, he conveyed the news that for the first time Indonesia was invited to convey thoughts on tourism and the creative economy at the General Assembly of the United Nations (UN) forum which will be held in early May 2022.

“It is an honor for Indonesia as the presidency of the G20 and chairman of the ASEAN Tourism Forum to convey our thoughts on how this sector can become a job creator, lever, and locomotive for economic revival and a sector that will organize a new economy after the pandemic,” he concluded. [traveltext.id]