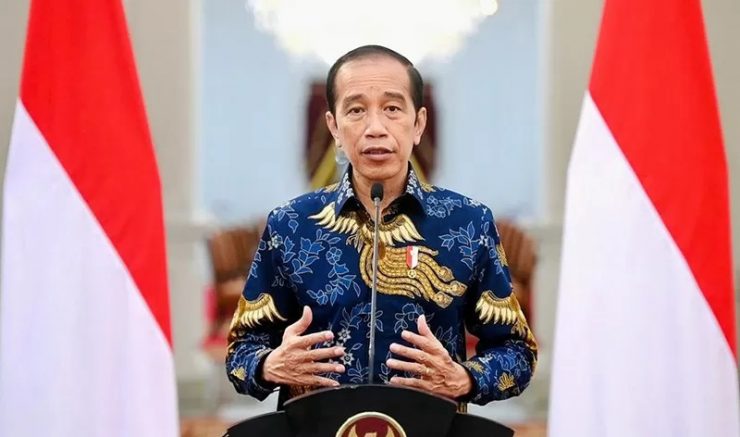 PRESIDENT Joko Widodo (Jokowi) has appealed to exodus travelers to make the return trip from their hometowns earlier to help prevent snarls during the reverse traffic movement.

“To prevent congestion during reverse flow and to ensure comfort during the trip, I urge ladies and gentlemen who are traveling by private cars to return earlier,” the President said during an online press briefing at Yogyakarta Gedung Agung presidential palace recently.

Travelers can also return after the peak of the reverse flow, which is predicted to occur on May 6,7, and 8, 2022, to avoid traffic congestion.

However, the option for traveling later should be exercised based on the permission given by the companies where they work, Widodo stressed.

The head of state expressed his intention to do the best for the public, including by helping to arrange return trips through traffic management to relieve congestion.

“The policies–odd-even numbers, one-way scheme, prohibition on trucks to enter toll roads–remain to be imposed. All is being conducted to ensure the comfort of the public. That is all I can say, thank you,” he remarked. [antaranews/photo special]