FINALLY, JAPAN WILL SOON OPEN ITS BORDERS TO FOREIGN TOURISTS 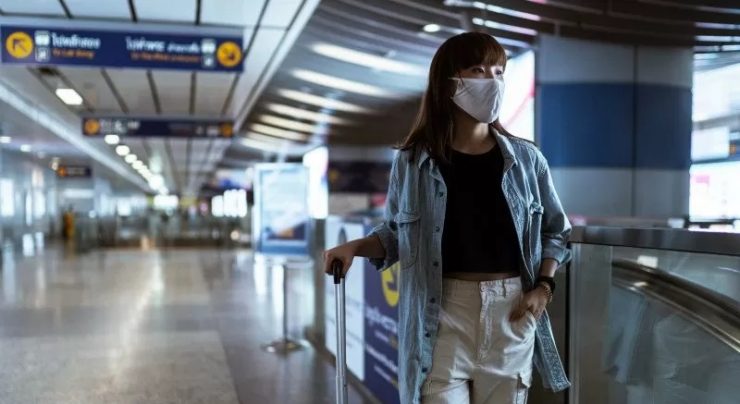 COVID-19 cases that continue to show a downward trend have made several countries reopen their borders to foreign tourists. One of them is Japan.

On May 12, a group of officials from the Japanese tourism industry submitted a formal request to the Ministry of Land, Infrastructure, Transport and Tourism to reopen Japan’s borders to foreign tourists.

According to Timeout, the application was submitted in writing by the Japan Travel Agencies Association, the Japan Hotel Association, along with other major transportation companies. In their written request, the government was asked to remove the entry ban, and asked the foreign ministry to lower the COVID-19 warning level.

The document also highlights that Japan is one of the few countries in the world that remains closed to tourists. They argue that a protracted entry ban could cause tourists to lose interest in visiting Japan.

Meanwhile Prime Minister Fumio Kishida has announced plans to relax border restrictions next month, so that Japan can again be visited by foreign tourists like the rest of the G7 countries (Canada, Germany, France, Italy, the United Kingdom and the United States).

In a trial of opening the border in early June, Japan will double its daily entry limit next month from 10,000 to 20,000, and allow vaccinated tourists traveling on small group tours.

And along with the talk of opening the border, a government spokesman also said that people no longer need to wear masks outdoors as long as they can maintain appropriate social distancing.

“We recommend that people take off their masks outside as long as they can maintain sufficient distance,” the announcement read. [sources/photo special]