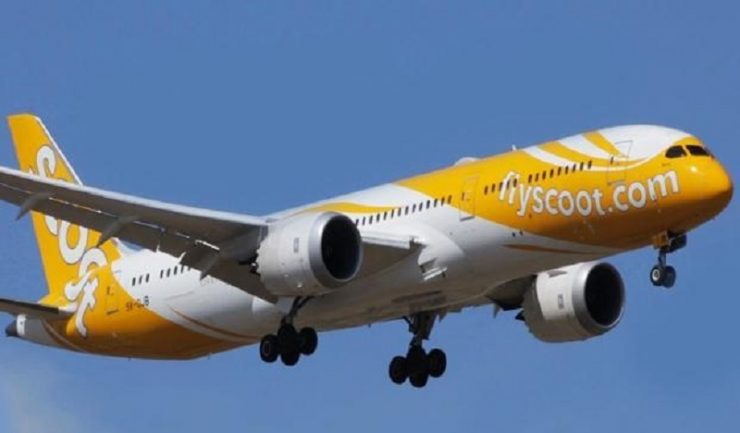 SCOOT, a low-cost airline which is a subsidiary of Singapore Airlines (SIA), has launched a flight service to Jeju, South Korea. Starting June 15, 2022, this non-stop three times a week service will be Scoot’s second destination to South Korea via Singapore.

The flight fare to Jeju starts from IDR 4,150,151 for one way, including tax. To go to Jeju, passengers from Indonesia can transit through Singapore, followed by a flight of about six hours to Jeju which is operated by an Airbus A321 neo-Scoot aircraft. This new aircraft type was introduced into the Scoot fleet in June 2021.

“With the gradual easing of border restrictions, we are confident that interregional travel will continue to grow as we provide more opportunities for our customers to travel to and through Singapore, to any of the destinations in our network,” said Scoot Chief Commercial Officer, Calvin Chan, in a release, Tuesday (5/24).

The airline hopes to support bilateral tourism with the launch of Jeju flights in June 2022, in conjunction with Scoot’s 10th anniversary. For information, this single aisle Airbus A321 neo-Scoot aircraft with 236 seats features a large area with passenger seats wrapped in premium black leather.  The aircraft also has a large upper compartment, lighting technology that reduces jet lag, improved air quality, and reduced noise emissions.

With flight number TR812, passengers depart from Singapore at 01:35 local time and arrive in Jeju at 08:45 local time.

As a low-cost carrier, Scoot offers passengers a choice of a pay-as-you-go scheme. Thus, travelers can arrange their own travel needs, whether it’s just a flight ticket or with luggage capacity, food and/or other products and services.

EMIRATES airline offers free entry to a number of popular tourist attractions in the United Arab Emirates, including the Burj Khalifa skyscraper in Dubai. The offer coincides with The Dubai Summer Surprises, with a...

BATIK AIR will open four international flight routes to India starting August 1, 2022. The routes include Jakarta-Mumbai, Jakarta-Kochi, Bali-Mumbai, and Bali-Kochi. “Along with the recovery of air travel followed...

EMIRATES has finally brought back daily flights to Bali as before the COVID-19 pandemic after previously piloting operations on a schedule five times a week. This daily flight means ensuring that flight services will...