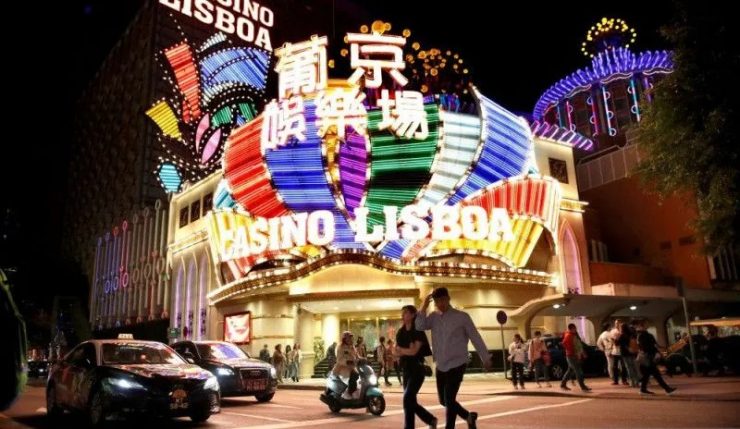 ALL ENTERTAINMENT venues in Macau starting Thursday (6/23) were ordered to close, while restaurants were prohibited from accepting visitors except for only serving food and drink orders to take home. The closure was carried out due to the outbreak of the Omicron variant of the COVID-19 outbreak again.

As of Thursday at 15.00 local time (14.00 WIB) there have been 110 positive cases of Omicron in Macau and investigations into the latest outbreak are still ongoing.

Local authorities held a second round of mass PCR tests on Thursday to Friday. The first round of PCR tests has been held and ends on Tuesday (21/6).

MSAR Chief Executive Ho Iat Seng told the press that the current pandemic situation in his area was more complex. However, the situation is still under control and supplies of daily necessities are still being met with the help of the Chinese central government, the Guangdong Provincial Government and other provincial governments in mainland China.

He said the outbreak that spread in his area was triggered by the Omicron subvariant BA5.1 which was similar to events in the UK and the US. Transmission of BA5.1 is very fast although it does not have a serious impact on the body.