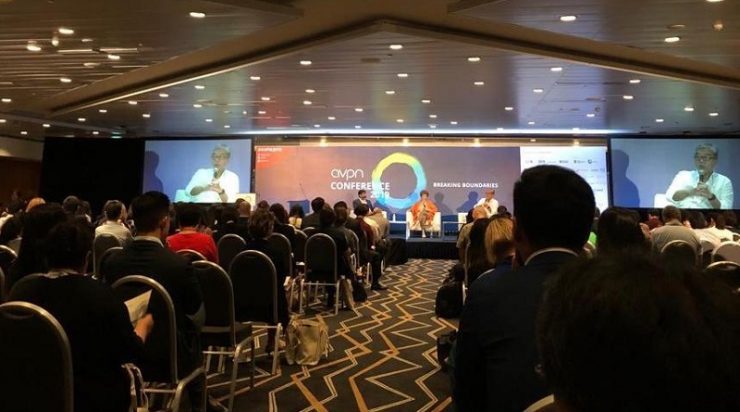 According to the Minister of Tourism and Creative Economy, Sandiaga Uno stated in a virtual Weekly Press Briefing, Jakarta, Monday (6/27) stating that the AVPN matrix was extraordinary because of the presence of 1,100 participants, more than 500 connections, more than 700 meetings, 310 follow-ups and 114 participants per session (meeting).

“The event will invite participants from the United States, Europe, and other parts of the world who spend an average of 7-10 days in Bali, while for Nusantara tourists for two days,” he said.

He explained that apart from shopping for food, drink and souvenirs, foreign participants also participated in environmental sustainability activities. For example, the promotion of the Ministry of Tourism and Creative Economy with Jejak.in on the Carbon Footprint Calculator (CFPC) has started to get a positive response.

“When I gave a speech at the AVPN Conference, I said you guys have to plant 35 trees from afar. Some of them are already interested because they want to pay and participate in planting mangroves directly, or only pay in cash because they don’t have time to plant trees, “said Sandiaga.

The positive response given by the participants made them happy because they had the awareness to promote quality and sustainable tourism in Indonesia.

As is known, Minister Sandiaga stated that the CFPC program is an effort to absorb the carbon footprint produced by the tourism industry in order to help prevent its bad impact on the climate. The carbon calculator will calculate how much carbon emissions are generated from the activities of a tourist from and to a particular tourist destination.

“For example, I want to go to Bali from New York in the United States using an economy class plane. Based on the calculation of the carbon calculator, I have to plant 20 trees as a form of carbon offset from the carbon released by the plane,” he said.

Repayment of carbon by planting trees is an implementation of efforts to reduce carbon emissions released into the atmosphere, then paid off in the same amount. This is intended to create a wider green space so as to improve air quality. [sources/photo special]

FOOD and Hotel Asia (FHA) – Food & Beverage 2022, Singapore’s biggest B2B trade show, is back physically for the first time since the onset of the pandemic. According to Janice Lee, Event Director, Food...

VENUE Magazine collaborates with Ministry of Tourism and Creative Economy of the Repubilc Indonesia to hold “Indonesia Tourism & Business Forum” (ITBEF). Under the theme “Collaborate to...

VENUE Magazine in collaboration with the Ministry of Tourism and Creative Economy will hold a tourism and business forum entitled Indonesia Tourism & Business Forum (ITBEF). This interactive forum is expected to...