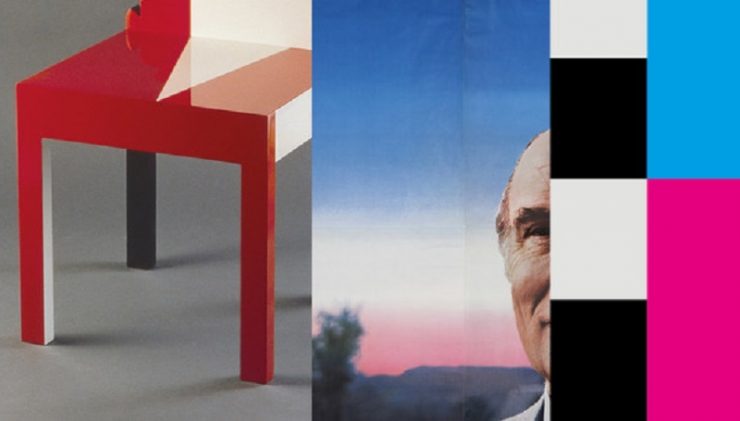 THE MUSEE des Arts décoratifs will celebrate the 1980s with a major exhibition entitled Années 80, Mode, design et graphisme en France, to be held in the central hall from October 13, 2022, through April 16, 2023.

From the election of French President Francois Mitterrand in 1981 to the fall of the Berlin wall in 1989, this historic decade, still vivid in people’s minds in France, is considered both a political watershed and an artistic turning point in the fields of fashion, design and graphic arts, where postmodernism opens up all artistic possibilities.

The 1980s saw the emergence of a new generation of creators, from Olivier Gagnere, Elizabeth Garouste and Mattia Bonetti, to Philippe Starck and Martin Szekely, all of whom designed and created in a context conducive to freedom of expression. Fashion design also broke free from the traditional dictates of style, with designers like Jean Paul Gaultier and Thierry Mugler skyrocketing to “superstar” status.

The 1980s were also the apex of advertising, graphic design, and audio-visual production through the works of Jean-Paul Goude, Jean-Baptiste Mondino and Etienne Robial. From new wave to post-punk and hip-hop, a new chapter was also being written in the history of music and dance in the legendary nightclubs of Paris.The exhibition reminds us that the 1980s were a time of collision of styles, spontaneity and freedom. [PRNewswire]

THE ASIA Art Show 2022 featuring 100 artists and 1000 artworks from both local, special needs and international participants joined at the Royale Chulan Hotel, Kuala Lumpur, Malaysia on Saturday (9/17) which was...

IONATION 2022 is a fun sport festival presented by ION WATER by Pocari Sweat that is specially dedicated to encourage Indonesia to be more active and healthier post-pandemic. Ionation 2022 presented a wide selection of...