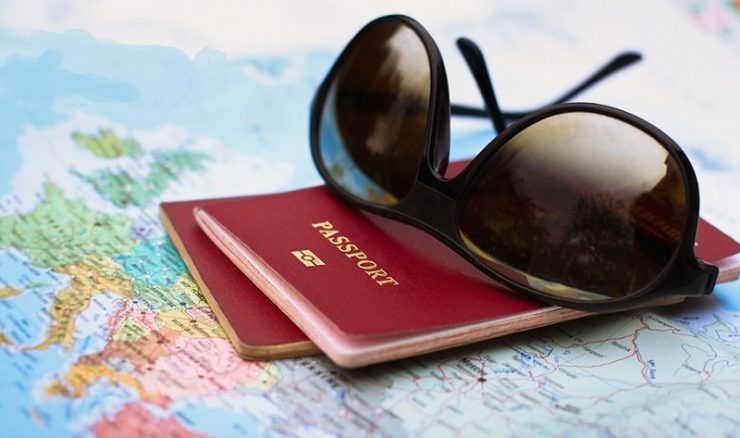 THE JAPANESE government is planning to remove tourist visa requirements from a number of countries as part of further easing of COVID-19 prevention border controls.

According to Fuji News Network on Monday (9/12), Prime Minister Fumio Kishida is likely to decide on the easing, which will also allow individual travelers into Japan without the services of a travel agent, as soon as this week. Japan did not require tourist visas for the 68 countries and regions before the pandemic.

But according to a report by the Nikkei newspaper, Sunday (9/11), the government is likely to remove the daily arrival limit from October.

Meanwhile Deputy chief cabinet secretary Seiji Kihara in one of the television programmes not long ago said that “the weakening of the yen currency is most effective in attracting foreign tourists”. He also added that further steps should be taken to attract foreign visitors.

Last week Japanese authorities raised the daily foreign traveler admission limit from 20,000 to 50,000 and removed the COVID-19 test requirement before departure, reducing what became one of the strictest border rules among major economies. [antaranews/photo special]