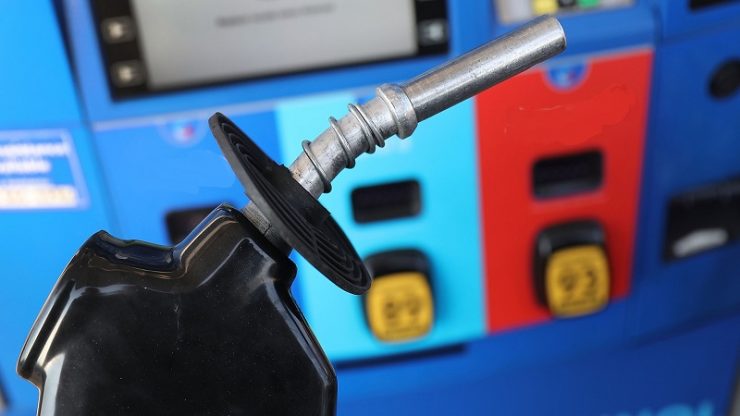 THE MINISTRY of Tourism and Creative Economy provided three policies to deal with the increase in the price of fuel oil which has the potential to increase prices in the tourism industry and the creative economy.

According to the Minister of Tourism and Creative Economy, Sandiaga Uno, who was monitored virtually, Jakarta, Monday (9/12) said the first was technical guidance and assistance so that tourism and creative economy players at the small and micro levels could manage operational financing better.

“Second, encourage special interest tourism that has the potential to reduce fuel consumption, both directly and indirectly. Such as sport tourism which includes running tours, marathons, trail runs, and so on,” he said.

Finally, in the long run the tourism industry and the creative economy must transition to consistently utilizing new and renewable energy sources. This is to reduce the use of fossil energy, which is now experiencing an increase in price and switch to using solar energy, electrical energy, and wind resources that are commonly found in tourist destinations.

“Hopefully this can help the tourism sector, especially domestic tourism and the creative economy sector, respond to the increasing fuel prices,” he remarked.

The increase in fuel prices by up to 30%, he continued, caused a potential increase in prices in the parekraf industry. However, in recent months there has been optimism in the tourism sector in terms of increasing tourist visits, especially for the upper middle class.

“Tourism is a major necessity.It is necessary to heal, he said it must be a real feeling that occasionally it needs to be refreshing, but it should not make the bag dry, let alone make the head lighten,” Sandiaga stated.

Therefore, his party gave an evaluation that there was a significant impact of the increase in fuel prices. Star hotels, which are the segment and preference of the upper middle class, also have a risk of being affected even though they have lower potential than hotels in the middle and lower middle strata.

“It’s the non-star hotel accommodation that concerns us, because that’s what the public in general uses. The increase in fuel this time tourists who still have the purchasing power of traveling will further reduce spending by 10% when traveling,” Sandiaga concluded. [traveltext.id]