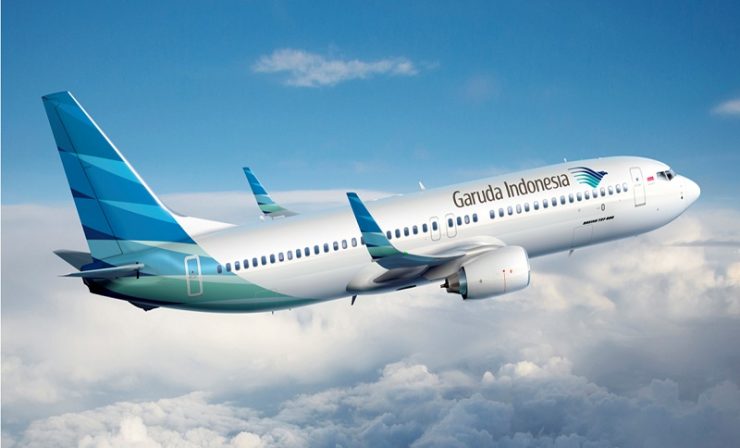 PT GARUDA Indonesia Tbk. (GIAA) promised an additional 2.7 million available seats through restoration of the number of aircraft by the end of the year.

“From the total availability of seats for the entire year-end period, at least 2.7 million seats for the period from October to December,” he said in an official statement, Saturday (10/80).

He explained that this figure will certainly move dynamically in line with the ongoing fleet restoration program and the level of market demand in the peak period of Christmas and the coming new year.

Through the implementation of an optimized aircraft restoration by the end of 2022, Irfan is also projected to be able to operate at least 119 aircraft consisting of 61 fleets operated by Garuda Indonesia and 58 fleets from Citilink.

In line with the aircraft restorative measures, the company chose to simplify the aircraft type. One of them is through gradual acceleration of returns, one of which is for the Bombardier CRJ-1000 fleet which is projected to last until the end of 2022.

GIAA also projects business performance to grow positively in the fourth quarter of 2022 in line with the Company’s intensive efforts to implement comprehensive performance restructuring measures in its various business lines.

This optimism is also supported by the opportunity to increase public demand during the peak season or the end of the year as well as the realization of corporate actions, including the optimization of production equipment supported by the acceleration of the aircraft restoration program. [sources/photo special]