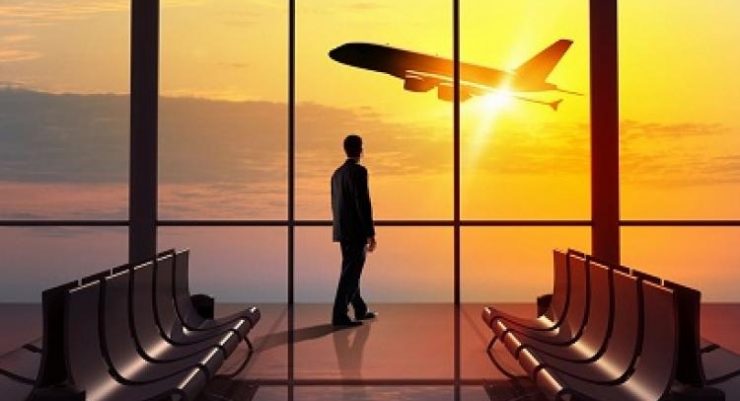 “Last Monday was the highest peak for VVIP aircraft arrivals, both state and regular international, but arrangements of VVIP and regular flights still go well,” she noted in a statement received here on Tuesday (11/15).

According to data from the Directorate of Air Transport, Directorate General of Civil Aviation at Transportation Ministry, a total of 31 VVIP aircraft and supporters arrived at the Ngurah Rai Airport on Monday, November 14, 2022, from morning to evening.

Regular flights at Ngurah Rai International Airport, both domestic and international, ran relatively smoothly according to the predetermined flight slots.

“The rate of on time performance (OTP) for domestic flights reached 68.78 percent. We have coordinated (extensively) with airport managers and airlines to prepare (services for) flight customers, such as providing compensation for delays, requests for schedule changes, to handling flight ticket refunds,” Irawati elaborated.

SAUDI ARABIA is increasingly serious about changing its image as one of the world’s largest oil producing countries. From an oil-producing country, the Arabian Peninsula country is starting to improve and focus on...

JEMBER’S Notohadinegoro Airport is ready to resume operations in early January 2023. This was conveyed by Jember Regent, H. Hendy Siswanto to a number of journalists who are members of the Jakarta’s Journalist Media...