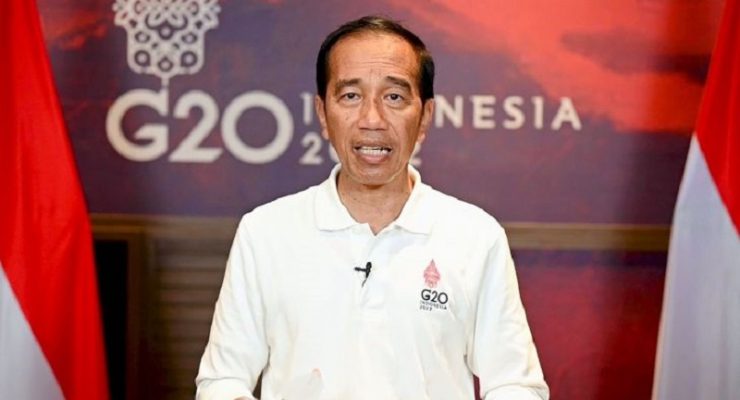 PRESIDENT Joko Widodo (Jokowi) affirmed Indonesia’s readiness in hosting the 2036 Summer Olympics and proposed the name of the new capital Nusantara to host the Games.

“On this occasion, I conveyed Indonesia’s readiness to host the 2036 Olympics at the Nusantara Capital City,” the president noted, as per the statement broadcast by the Presidential Secretariat YouTube channel on Wednesday (11/16).

Before declaring Indonesia’s readiness to host the 2036 Summer Olympics, Jokowi conveyed the consensus among G20 leaders about the role of sports in global peace.

The president underscored that the ongoing global crises accentuated the importance of sports as a medium to unite the world and heal conflicts.

“As Chair of the G20 in 2022, and along with other G20 leaders, I underscored the importance of sports for health and its power to unite the world, especially in the current global situation,” Jokowi stated.

The need to maintain political neutrality in international sports events and governing bodies would be highlighted in the future summer and winter Olympic Games, he remarked.

Earlier, Jokowi invited President of the International Olympic Committee (IOC) Thomas Bach and FIFA President Gianni Infantino to deliver their statement at the luncheon on the first day of the G20 Summit on Tuesday .

In his remarks, while lauding Indonesia’s G20 Presidency theme “Recover Together, Recover Stronger” which he felt resonated with the motto of the Olympic Games “Faster, Higher, Stronger – Together,” Bach said that current challenges arose due to international conflicts causing countries to politicize the competition.

He also said that the IOC needs participation from all athletes in the Olympics with no discrimination, including against athletes of conflicting countries, as sports ought to realize world peace and unity and heal division.

Meanwhile, FIFA President Infantino called for a ceasefire between Russia and Ukraine during the duration of the 2022 World Cup in Qatar commencing on November 20.

While acknowledging that football could not be the only solution for global issues, Infantino expressed optimism that the 2022 World Cup, which would be observed by five billion people across the globe, could transmit messages of peace. [antaranews]