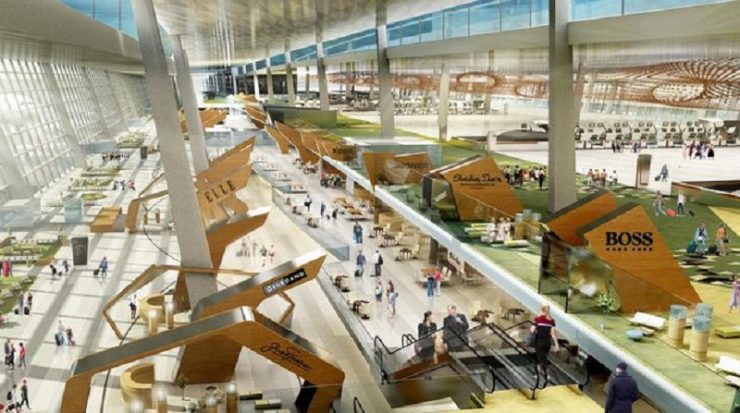 In statistical data released by oag.com, Indonesia is recorded as having the largest aviation market in Southeast Asia, with 9.6 million seats in December 2022. This number reaches 69% of the airport capacity level in the same period in 2019 or before the pandemic.

The growth of the aviation market in Indonesia is influenced by a strong increase in the number of domestic routes. Overall, domestic routes are only 20% different from pre-pandemic movement figures.

Soekarno–Hatta Airport has again been named the busiest airport in Southeast Asia. Throughout December 2022, Soekarno-Hatta Airport served 2,157,518 flight seats. In second place is Ho Chi Minh airport in Vietnam with 1,463,466 seats. Next is Manila Ninoy Aquino Airport in the Philippines with 1,359,903 seats.

The following are four Indonesian airports that are on the list of the top 10 busiest in ASEAN: (1). Soekarno-Hatta Airport is in first position with 2,157,518 flight seats, (2). Hasanudin Airport, Makassar, is in sixth position with 900,997 flights, (3). Juanda Airport, Surabaya, is in eighth position with 670,842 passengers, (4). Denpasar Airport, Bali, is in tenth position with 514,600 flights. [sources/photo special]