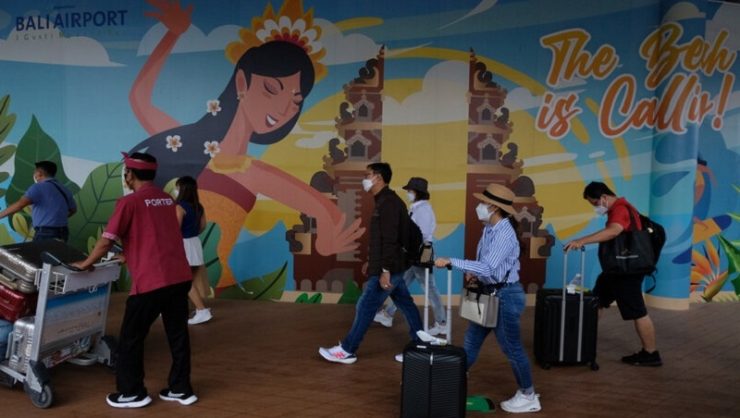 “After being hit by the COVID-19 pandemic from the start of the second quarter of 2020, Angkasa Pura I’s operational performance in 2022 has started to show positive performance,” he said in a written statement on Wednesday (01/11) 2023.

Passenger, aircraft and cargo traffic in 2022, according to Faik, is the company’s backbone, and will grow positively compared to 2021. At the beginning of 2022, the company set a target of 35 million passengers to be served throughout 2022.

“The realization is 52 million passengers. The achievement of 49 percent higher than this target is certainly an achievement for us,” said Faik.

“This cannot be separated from the increasing interest of the Indonesian and international people to travel by air transportation. This increase in public interest is also inseparable from the improved handling of the COVID-19 pandemic, both nationally and globally,” Faik remarked.

“This is of course also in line with the government’s program to revive tourism as one of the pillars of the national economy,” Faik concluded. [antaranews/photo special]