FOREIGN TOURISTS TO CHINA ALLOWED TO USE DIGITAL YUAN CURRENCY 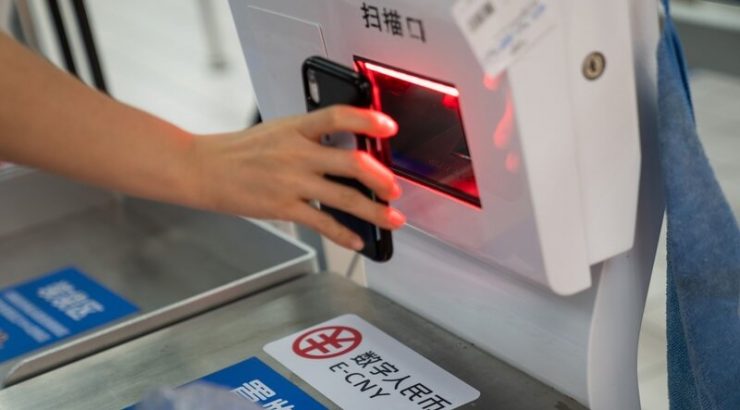 FOREIGN travelers heading to China will be able to use the digital yuan currency developed by the government, without having to have a local bank account.

This was conveyed by the Central Bank in China, through a statement published in a Chinese newspaper, Friday (7/16). Mobile or digital payments have grown rapidly in recent years to become the dominant form of payment in China. Merchants prefer not to take cash, as is the case with credit cards, unlike in the United States (US).

However, the two main mobile payment apps, those operated by Tencent and Alibaba, usually require a connection to a domestic banking account, preventing foreign travelers from using the app easily. Meanwhile, there is no clear word on when the digital yuan feature will be available.

Reporting from CNBC International, Friday (7/16), a foreign reporter can already access the digital yuan through a domestic bank account. The People’s Bank of China (PBoC) has been hard at work developing a digital version of the yuan, known as e-CNY since 2014. On Friday, the central bank released a paper related to the latest developments of the research, in English and Chinese.

The central bank claims that the e-CNY system collects less transaction information than traditional electronic payments, and internally, the People’s Bank of China stores information related to the digital yuan separately from other departments.

The released research revealed that at the end of June, after about a year of testing e-CNY across the country, there were more than 20.87 million personal wallets, and over 3.51 corporate wallets had been opened.

Meanwhile, the total value of the digital wallet transactions is equivalent to US$5.39 billion. Foreigners are generally unable to participate in digital yuan awarding or other state-organized tests, as they are limited to natives of mainland China, Hong Kong, and Macau. [bisnis.com/photo special]