THE NUMBER OF TOURISTS VISITING LABUAN BAJO IS ONLY 19,136 PEOPLE 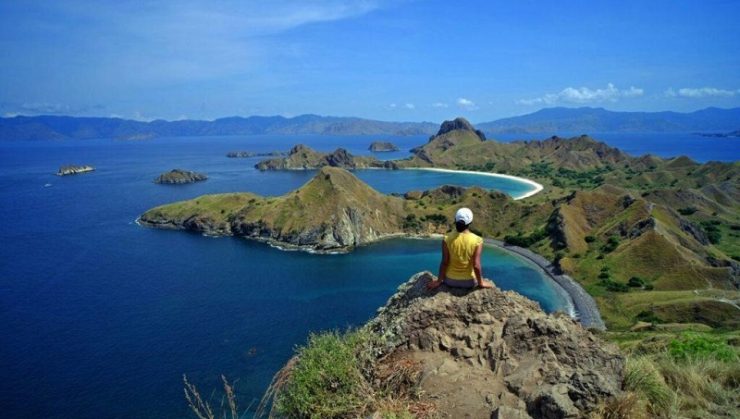 THE Regional of Tourism and Culture Office of West Manggarai Regency, East Nusa Tenggara, recorded that the number of tourists visiting Labuan Bajo only reached 19,136 people during the January to mid-July 2021 period.

According to the Head of the West Manggarai Tourism and Culture Office in Kupang, Wednesday (7/22) he said that from the number of tourist visits, local revenue (PAD) only reached around IDR851 million. I convey this in relation to the impact of the COVID-19 pandemic on the tourism sector in Labuan Bajo, West Manggarai, which is now being prepared to become a super premium destination area.

“In the previous year, in the January to March period, the number of tourists who visited actually reached 30 thousand tourists. So indeed, this tourist area which is always busy looks very quiet. We understand because of the COVID-19 pandemic,” he said.

He added that although access for domestic tourists to enter Labuan Bajo has been opened, tourist visits have not shown a significant increase or are still quiet.

The Regional Tourism Office has so far carried out online tourism promotions through social media such as Facebook, Instagram, and TikTok, but it is still quiet because in several regions in Indonesia, COVID-19 cases are increasing. For example, Jakarta and a number of other big cities.

“I hope that the COVID-19 pandemic will end soon so that the tourist areas in Labuan Bajo can bounce back, so that the economy can also return to normal. We hope that in August-November the number of COVID-19 cases will decrease so that more tourists visit,” he remarked.

Currently, he continued, a number of tourist areas remain open as usual, but health protocols are still being applied. One of them, the Padar Island tourist area, which was previously closed, has now reopened with a limit of 300 people per day. [antaranews/photo special]

SAUDI ARABIA’S Ministry of Tourism will again accept foreign nationals holding tourist visas as of August 1, the authority said in a statement. “Tourists who have been vaccinated will be allowed to enter without...

INDEED, at this time Bali still has not opened its borders to foreign tourists. Nevertheless, the Bali Government has prepared a standard operating procedure (SOP) for accepting foreign tourists if they are able to...

FOR THOSE of you who love challenges, spring jumping or better known as bungee jumping is a fun adventure. However, in some parts of the world, there are places where bungee jumping is super challenging that stimulates...