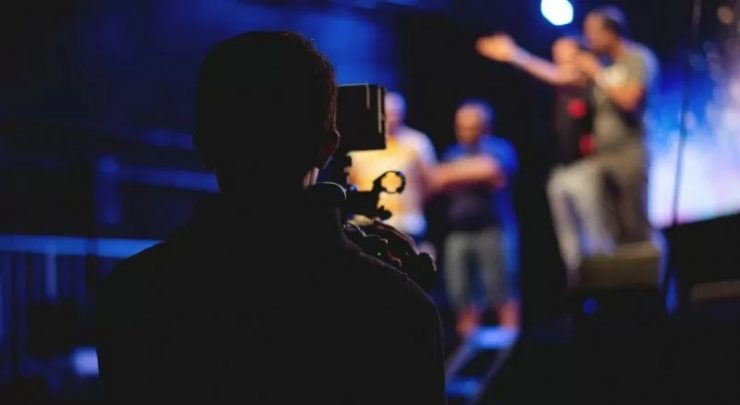 AS PART of the series of the National Economic Recovery Program (PEN) in the field of tourism and creative economy, Kemenparekraf is implementing two stimulus programs namely PEN Film and PEN Proudly Made in Indonesia (BBI).

According to the Minister of Tourism and Creative Economy, Sandiaga Uno during the Weekly Press Briefing, Monday (10/11) in Ngalenggeran Tourism Village, Gunung Kidul, Yogyakarta Special Region said the PEN Film program is a series of activities from PEN aimed at supporting the strengthening of the demand and supply aspects of the national film ecosystem, especially during the period COVID-19 pandemic. The film sub-sector assistance program consists of promotion, licensing and production schemes.

“The Government’s assistance with the Indonesian Film Promotion scheme aims to increase interest in people watching Indonesian films ready to be screened are selected and support the progress of the industry films through film promotion activities. The promotion will be carried out by October to 10 December 2021 (starting from the date of determination receiving aid),” he said.

Minister Sandiaga explained that with the target of receiving aid as many as 40 production houses with the value of assistance is IDR1.5 billion per production house. Registration has been carried out on October 1-10, 2021. Now, the Government’s assistance with the Indonesian Film Production scheme aims to encourage creative works of short films and short documentaries, to absorb labor and move the Indonesian film ecosystem.

“Meanwhile, the production of selected films must be completed until the final stage on December 10, 2021. The target recipients of assistance are 60 production houses or film communities that produce 1 short film, which is included in the category of 30 short films or 30 short documentary films, with the value of the assistance provided. IDR250 million per production house/film community. Registration for assistance for the Indonesian film production scheme is ongoing from 8-15 October 2021,” Sandiaga remarked.

He added that meanwhile registration for government assistance with its own licensing scheme would be coming soon. Now, for further information, prospective participants can access the terms and information regarding PEN Film assistance on the website penfilm.kemenparekraf.go.id.

This stimulus is expected to be able to accelerate the recovery of the national economy and invite the public to take part by preferring to buy domestically made products. The Ministry of Tourism and Creative Economy/Agency for Tourism and Creative Economy cooperates with a number of E-Commerce companies in the context of implementing the Proudly Made in Indonesia Stimulus Program (PSBBI) to boost the turnover of Micro Small and Medium Enterprises (MSMEs) players. [traveltext.id]