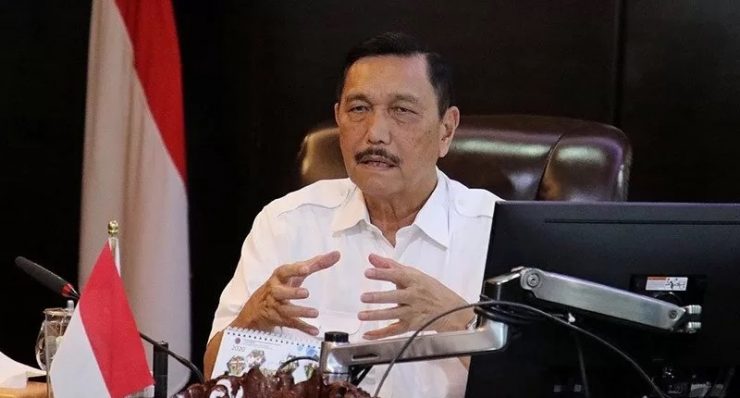 THE INDONESIAN Government issued permits to 19 countries to fly directly to Bali and the Riau Islands. All of these countries were chosen because they were considered to be at Level 1 and Level 2 regarding the number of confirmed cases of COVID-19 and had a low positivity rate according to WHO standards.

However, Minister Coordinating Minister for Maritime Affairs and Investment, Luhut Binsar Pandjaitan, said that if any of the 19 countries did not open their doors for Indonesia (RI), the government would remove that country from the list.

“If they haven’t opened it up to us, because we have a reciprocal agreement, we will also drop them from the list of 19 countries,” Luhut said in an online press conference, Monday (10/18) afternoon.

Luhut said the 19 countries that were allowed to enter Indonesia had gone through various considerations, one of which was the number of cases and the low positivity rate based on the standards of the World Health Organization (WHO).

Regarding this, said Luhut, President Joko Widodo has also reminded his staff to continue to evaluate every week.

“In order to mitigate the negative impact of opening the entrances to the 19 countries. The opening of international arrivals gates is carried out following the improvement in the situation of the corona virus pandemic in Indonesia in recent times,” he stated.

Luhut explained that the addition of daily COVID-19 cases in Indonesia and Java-Bali had each fallen 99 percent from their peak on July 15. This has caused the national and Java-Bali active cases to continue to decline.

THE MINISTRY of Transportation has again made adjustments to international travel requirements in order to prevent the new variant of COVID-19, namely variant B.1.1.529 or Omicron, from entering Indonesia. Minister of...

THE WORLD Health Organization (WHO) on Friday (11/26) warned countries not to rush into implementing travel restrictions after a new variant of the coronavirus B11529 was discovered. The WHO said they should take a...

INDONESIA’S Ministry of Communication and Information, Johnny G. Plate appealed to the public to comply with the latest regulations regarding mobility during the Christmas and New Year holidays. “The key is in...