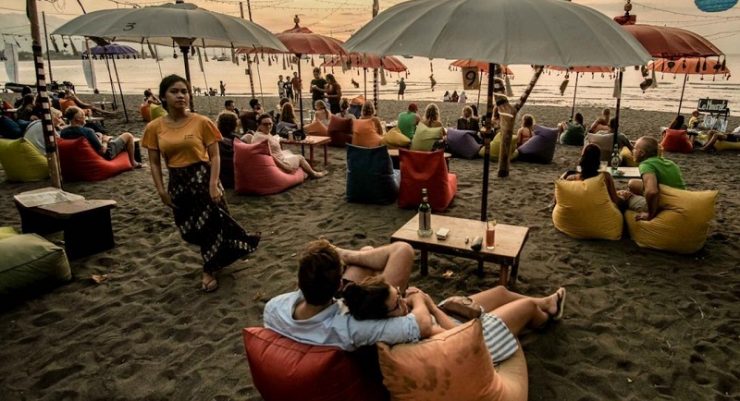 THE reopening of tourism in Bali for foreign tourists was echoed in Beijing, China. The Indonesian Ambassador to China and Mongolia, Djauhari Oratmangun, invited the invited guests to the Diplomatic Reception of the Republic of Indonesia’s 76th Anniversary in Beijing, Tuesday (10/19) evening, to return to visit Bali.

“Bali has reopened, please come there to have fun,” said the Ambassador to the applause of hundreds of guests, including Chinese Assistant Minister of Foreign Affairs Wu Jianghao, who was the guest of honor at the event.

Previously, Ambassador Djauhari at the “The Colors of Indonesia” event in Shanghai, Friday (10/15), also invited local residents to return to travel to the Island of the Gods.

The Diplomatic Reception of the Indonesian Independence Day which is usually held by the Indonesian Embassy in Beijing in October or November is always enlivened by various traditional arts attractions from various regions in Indonesia and a variety of Indonesian specialties.

The event began with the Ambassador’s remarks followed by a joint toast and giving Wu a piece of yellow rice cone.

Bali is very popular in the eyes of Chinese citizens, especially those who like to travel abroad. Before the pandemic, at least 2.5 million Chinese citizens visited Bali and other tourist attractions in Indonesia every year.

During the COVID-19 pandemic, there was not a single airline serving the Denpasar-China route. Until now there is no prohibition or restriction specifically from the Chinese authorities for its citizens to travel abroad.

But China still enforces a very strict health protocol policy on anyone who has just returned from abroad.

News about Bali’s reopening policy that was conveyed by the Coordinating Minister for Maritime Affairs and Investment Luhut Binsar Panjaitan some time ago also spread widely throughout mainland China. [antaranews]