APPARENTLY, SYDNEY AIRPORT WILL BE SOLD TO PRIVATE EQUITY FOR US$17 BILLION 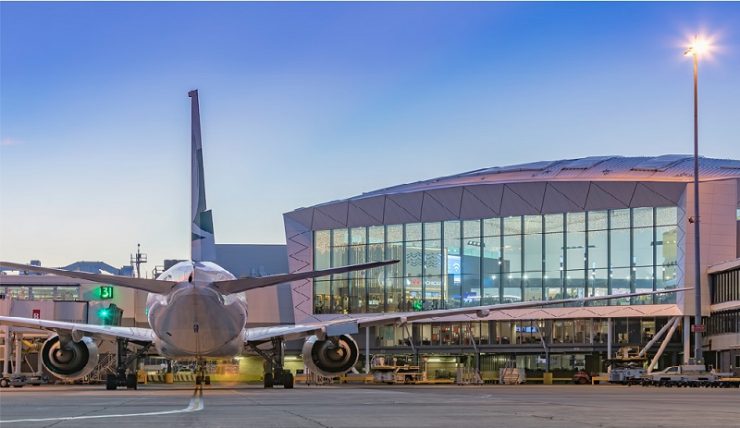 SYDNEY airport will be sold to a private equity consortium for A$23.6 billion (US$17 billion) or equivalent IDR249.3 trillion as international flights open.

Reported by Bloomberg on Monday (11/8), the airport board accepted an offer of A$8.75 per share from a group led by IFM Investors Pty. The deal also recommends shareholders agree to a deal early next year, the company said in a statement today.

The deal is the latest in a series of private consortium deals involving infrastructure assets and Australian pension funds. Sydney Airport had previously rejected two bids from the consortium worth A$8.25 per share in July.

The largest shareholder in Sydney Airport, UniSuper Ltd., plans to transfer 15% of its shares to a new holding company. The Australian government has opened access for vaccinated tourists from overseas to its two largest states without having to quarantine as of 1 November. The government also allows its citizens to go abroad. [sources/photo special]