AIR PASSENGER GROWTH OF 47.2% IN OCTOBER AFTER THE EMERGENCY PPKM 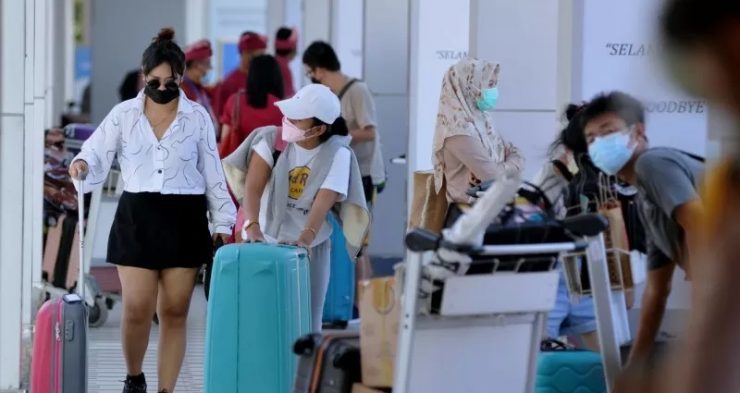 According to AP I President Director, Faik Fahmi, noted in a statement monitored on Tuesday (11/10) said after the emergency community activity restrictions (PPKM) in July 2021, the number of aircraft passengers continued to grow. The easing of air travel requirements since September and October has had an impact on increasing the number of passengers.

Fahmi notified that the highest passenger traffic in last October was recorded at the Sultan Hasanuddin Airport in Makassar, reaching 664,514 passengers, while the second highest was observed at the Juanda Airport, Surabaya, reaching 570,487, and followed by the I Gusti Ngurah Rai Airport where Bali passengers totaled 464,840.

Meanwhile, in October 2021, AP I had served an average of 92,284 passengers per day at 15 airports. Despite experiencing growth in the average number of daily passengers as compared to last September, this increase is still less than the average daily traffic before the Emergency PPKM.

During the period from May 18 to July 2, the average daily passenger traffic had reached 119,845 passengers per day. Along with the easing of the people’s mobility requirements in using air transportation as well as the declining cases of COVID-19 and wider vaccination coverage, Fahmi is optimistic that growth in aircraft passengers would continue until the end of 2021.