GET READY, GARUDA INDONESIA WILL CUT TO TOTAL 97 FLIGHT ROUTES 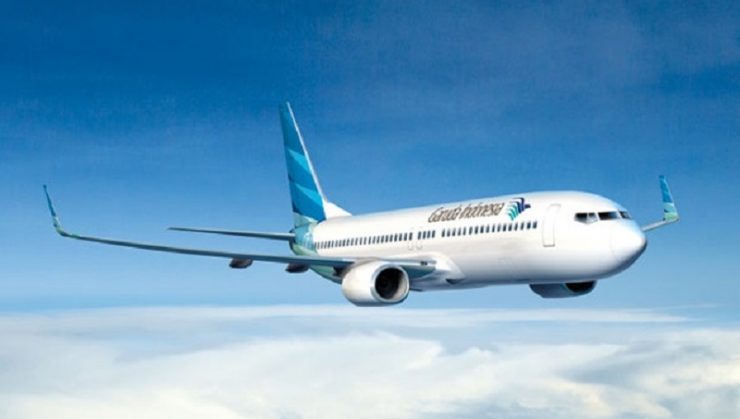 GARUDA Indonesia will cut the number of routes to a total of only 140 flight routes by 2022. This number has shrunk to 97 routes compared to 2019 which was 237 flight routes.

According to Deputy Minister of State-Owned Entreprises II Kartika Wirtjoatmodjo in a working meeting of the House of Representatives Commission VI in Jakarta recently, he explained that Garuda Indonesia will greatly reduce the number of routes and focus on super-premium routes. It will decrease from around 237 routes to 140 flight routes.

“Garuda Indonesia was forced to cut routes because in the past many flight routes were losing money but were forced to keep running. Closing the loss route because many of the routes have lost money in the past have not been closed,” said Tiko.

With this route cut, he continued, many airports would lose Garuda Indonesia Group flights. This is indeed a challenge because many airports will experience a shortage of flights because we will reduce the number of flights significantly. We will focus on routes that actually generate positive margins.

As is known, Garuda is experiencing a debt crisis and is threatened with bankruptcy. Bankruptcy options are offered by the Ministry of State-Owned Enterprises as the majority shareholder of Garuda Indonesia. Based on shareholder records, steps are taken if efforts to restructure Garuda’s debt of more than IDR70 trillion to creditors and lessors fail. [antaranews/photo special]