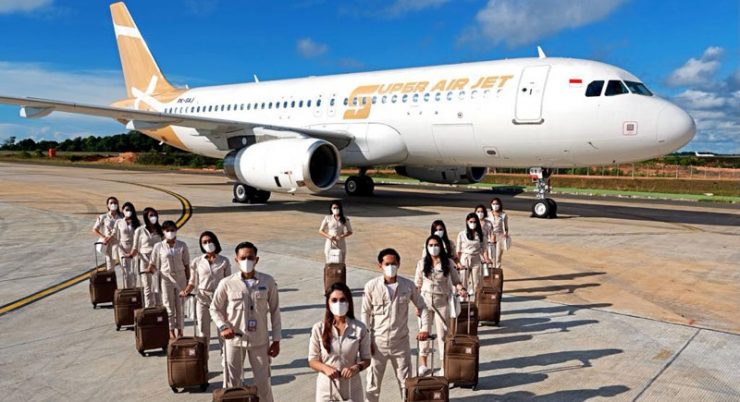 The plan to open this route is due to the increasing trend of airplane passengers following the loosening of the COVID-19 regulations. So that it brings fresh air, for the new Super Air Jet to open the route back and forth with the target market being millennials.

According to the Director of Safety Security and Quality Super Air Jet, Dodi Arifin in his official statement, Wednesday (11/10) revealed that Surabaya also has an attraction with various products of micro, small and medium enterprises (MSMEs) including culinary products, various handicrafts, a variety of clothing (fashion) and others.

“So, this city is the second largest in Indonesia after Jakarta, with a population of the metropolis that is considered to continue to grow, including millennials. Surabaya is still known as the center of business, trade, industry and education in the eastern region of Java Island and its surroundings,” he said.

“The new flight routes, namely Surabaya-Jakarta and Jakarta-Surabaya have been scheduled with departure schedules at 07.40 WIB and 16.30 WIB,” he concluded. [sources/photo special]