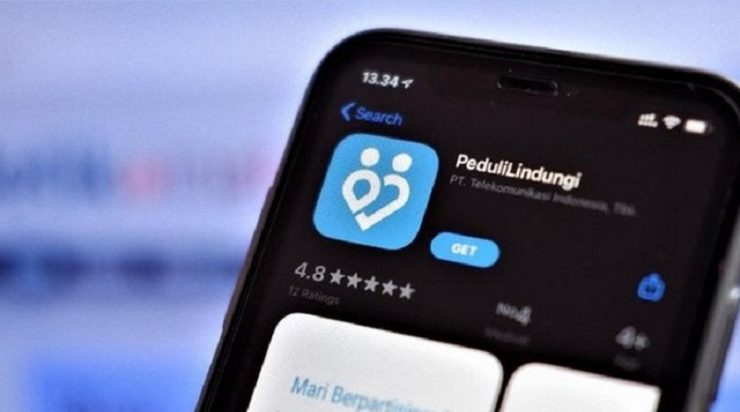 COORDINATING Minister for Maritime Affairs and Investment Luhut Binsar Pandjaitan claimed PeduliLindungi has grown very rapidly, in fact it has been used up to 170 million times.

“In just three and a half months PeduliLindung has been used more than 170 million times with daily usage reaching more than 3 million times,” he said in the webinar on the Consistency of Using PeduliLindungi QR Code for the Protection of Indonesian People online in Jakarta, Wednesday (11/17).

Luhut admitted that at the beginning of its implementation, PeduliLindungi was still experiencing problems. However, now its development has accelerated. The PeduliLindung application has even been integrated with other applications, from online taxis to e-commerce platforms.

Not only that, the Ministry of Health has also integrated PeduliLindungi with various similar applications in other countries.

“With PeduliLindungi as an integral part of the strategy to deal with the COVID-19 pandemic, so far we have been able to keep cases at a low level, even though the mobility of community activities has greatly increased,” he said.

Furthermore, Luhut explained that in the last 10 days the number of national daily cases was able to be kept below the range of 500 cases per day and the death rate had also decreased dramatically.

“But once again we must not be careless, we must remain careful because currently the world’s cases are increasing again,” he said.

Luhut reminded the public that they must continue to be careful so that the potential for increased mobility during the Christmas and New Year periods does not occur.

“If the government takes steps to prepare for Christmas and New Year celebrations to limit our activities, I ask the public to understand so that the first quarter of next year conditions can be better,” he asked.

In addition, Luhut also greatly appreciates the consistency of using the QR Code PeduliLindungi for the protection of the Indonesian people.

“If I compare it to the conditions of war with PeduliLindungi, we already have sophisticated weapons to prevent cases from increasing again,” he said.

However, Luhut said that even the most sophisticated weapons will not be effective if they are not used properly. The reason is, Luhut sees the discipline in using the PeduliLindungi application starting to decline along with the decline in the number of positive cases. [antaranews/photo special]