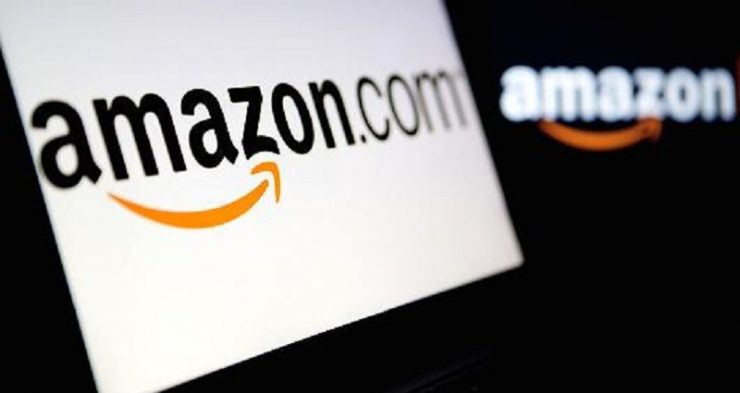 AMAZON.COM Inc., will leave the payment service Visa and switch to Mastercard after tensions between the two over the dispute over additional tariffs on transactions.

The e-commerce giant has just decided to close its Visa payment service in the UK starting next year. Even though Amazon is the largest portfolio for this Washington-based credit card.

A source said Amazon is in talks with Visa to get a better deal. In August, Jeff Bezos’ company applied a 0.5% surcharge for all payment transactions using Visa. Less than a month, Amazon is also implementing the same thing for customers in Australia.

This was followed by the announcement of the company’s agreement with Venmo so that US consumers would avoid paying through Visa from 2022. Responding to Amazon’s decision in the UK, a Visa spokesperson expressed disappointment.

However, Visa declined to comment on developments in the US. “We believe the cost of receiving payments should come down over time so merchants can reinvest savings into lower prices and increased spending for customers.”

Yet despite technical advances, the payment fees of some cards remain high or even rise,” Amazon said in an emailed statement.

“[However], it is clearly not a positive development if Amazon seeks to change consumer behavior so as to validate investor fears regarding open banking and other emerging payment alternatives,” Keefe Bruyette explained.

Meanwhile Mastercard Vice Chairman and President of Strategic Growth, Michael Froman said in an interview with Bloomberg Television, Mastercard has been working closely with Amazon for a long time and will continue to enhance the relationship.

“We have had a good relationship with Amazon for a long time. I can’t comment on specific conversations going on at the moment,” Froman said.

Sellers at Amazon have long balked at the fees Visa charges on every transaction. Even though it’s just a penny per purchase, the tariffs still cost businesses at Amazon who spent $110 billion on card processing fees last year. [sources/photo special]

COORDINATING Minister for Maritime Affairs and Investment Luhut Binsar Pandjaitan claimed PeduliLindungi has grown very rapidly, in fact it has been used up to 170 million times. “In just three and a half months...