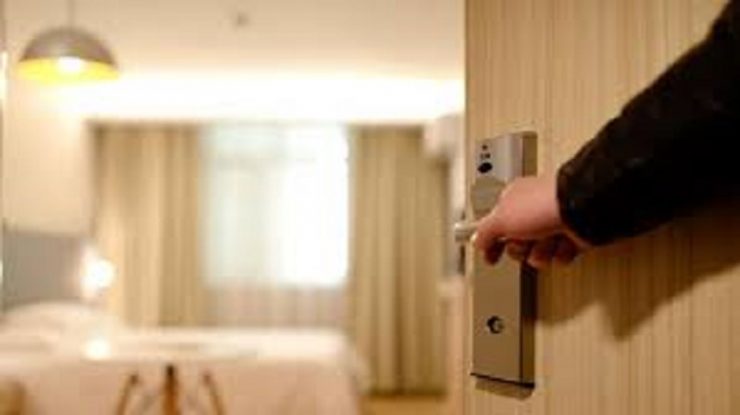 According to the Chairman of the Indonesian Hotel and Restaurant Association (PHRI) NTB, Ni Ketut Wolini, said that the average occupancy rate of hotels has increased due to the WSBK. Based on data from PHRI NTB, hotel occupancy rates in Mataram City reached 95%, West Lombok 95%, and Central Lombok reached 100%.

For information, Central Lombok is home to the Mandalika Circuit or Pertamina Mandalika International Street Circuit which was inaugurated by President Joko Widodo recently. The circuit is the location of the WSBK and MotoGP motorcycle racing events.

“For East Lombok, the occupancy is 40 percent. In fact, North Lombok is only five percent, even the three Gilis (Trawangan, Air, and Meno) are only in single digits,” said Wolini, Wednesday (11/17).

Wolini added, but specifically Central Lombok as the location of the Mandalika Circuit, the improvement was extraordinary. In fact, we are short of rooms because there are not too many hotels available.

The increase is not proportional to the availability of hotel rooms. Meanwhile, ticket reservations, tour packages, and hotels in Lombok are also full ahead of WSBK. This was conveyed by the Chairman of the Indonesian Travel Association (Asita) NTB, Dewantoro Umbu Joka.

However, the increasing demand for Lombok is not commensurate with the number of hotel rooms in the region.

Wolini admitted that the available hotel rooms could not accommodate tourists who would come to watch WSBK.

“Currently the problem is that we still lack hotel rooms and transportation. For example, when we hosted several national events a few years ago, the problem was always insufficient hotel rooms and vehicles,” Wolini concluded. [antaranews/photo special]