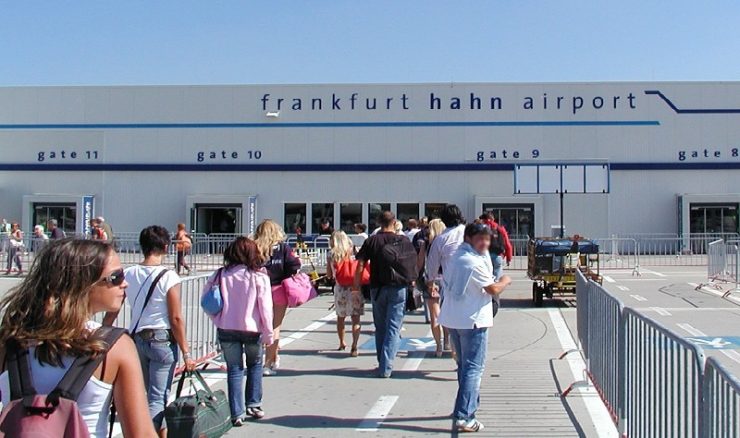 Investors have the option of acquiring all assets, units to be defined or single assets. Among other things, Frankfurt-Hahn Airport (ICAO code: EDFH) in Rhineland-Palatinate is comprised of various operating properties and expansion areas, a 3,800-metre runway, as well as a 24-hour operating permit which enables flight operations around the clock, 365 days a year.

Several airlines offer numerous connections in passenger traffic, worldwide cargo connections are also in existence. At the airport, hangars with a separate truck access road are available for air cargo handling. Since 2017, the demand for air cargo has been steadily increasing at Frankfurt-Hahn Airport.

A total of around 233,000 tonnes were handled in 2020, making Frankfurt-Hahn the number 4 in German air cargo, after the airports of Frankfurt am Main, Leipzig/Halle and Cologne/Bonn, and well ahead of the air traffic hub Munich. Frankfurt-Hahn is located in the middle of one of the most important economic areas in Europe: the so-called “Blue Banana”, which stretches across western Europe from Marseille to London via Switzerland, western Germany and the Benelux countries.

Falkensteg will conduct a broad market approach addressing national and international investors in a public tender procedure. Interested parties will be informed about Frankfurt-Hahn Airport by means of a special data room. [PRNewswire/photo special]

AIR PASSENGER GROWTH OF 47.2% IN OCTOBER AFTER THE EMERGENCY PPKM