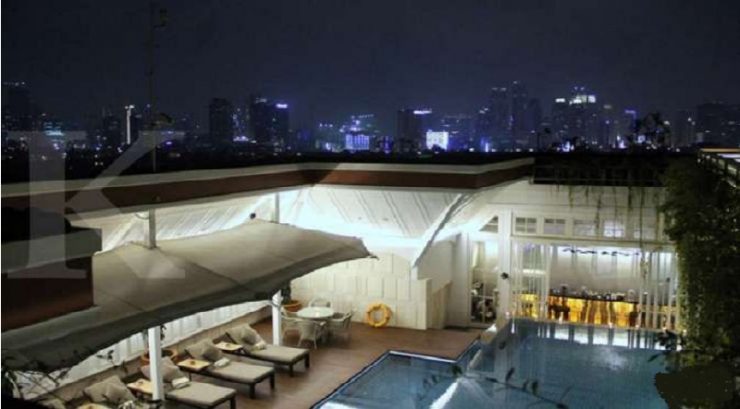 PT MENTENG Heritage Realty Tbk (HRME) strengthens diversification in the shipping service business, especially coal transportation. This business segment is considered prospective to increase revenue at a time when the hotel business is still sluggish after the COVID-19 pandemic was hit.

According to the Managing Director of Menteng Heritage Realty, Christofer Wibisono, said that although it was still not fully recovered, HRME’s performance this year was recorded to be better than last year. Until the Q3-2021 period, HRME managed to grow revenue by 18.25% from IDR35.45 billion in Q3-2020 to IDR41.92 billion.

HRME also reduced its net loss for the current period from IDR23.88 billion to IDR21.42 billion in the nine-month period of 2021. “We in the hotel sector are still very difficult to predict performance. Improvements still depend on how the Covid-19 infection rate can remain low This factor will affect business performance,” said Christofer in a public expose that was held recently.

As for each line of business, HRME’s revenue is still supported by The Hermitage. The hotel, which is located in Menteng, Jakarta, contributes 48% to HRME’s revenue. Until the period of September 2021, revenue from The Hermitage increased 43% on an annual basis, to IDR20.03 billion.

Meanwhile, Pomelotel, a 3-star hotel in the Kuningan area of ​​Jakarta, contributed 14% to HRME’s revenue. Pomelotel recorded a 28% decrease in revenue to IDR5.77 billion in Q3-2021. The hotel segment’s revenue depends on the occupancy rate, which has not recovered as before the pandemic.

“The hotel occupancy rate is now around 50%. (Occupancy) also depends on the implementation of restrictions on community activities (PPKM) level. So far, the occupancy has gradually returned to normal,” explained Christofer.

Apart from the hotel segment, HRME’s revenue was also supported by the shipping segment operated by its subsidiary, PT Global Samudra Nusantara (GSN). According to Christofer, the rising trend in prices and the coal market also boosted GSN’s revenue performance, which grew by 20% to IDR16.1 billion.

GSN also contributed 38% to HRME’s revenue for the period of September. “The company’s diversification strategy has consistently yielded results. There is an increase in utilization as a result of the increase in coal prices, the demand for transportation logistics also increases,” Christofer concluded. [kontan.co.id/photo special]