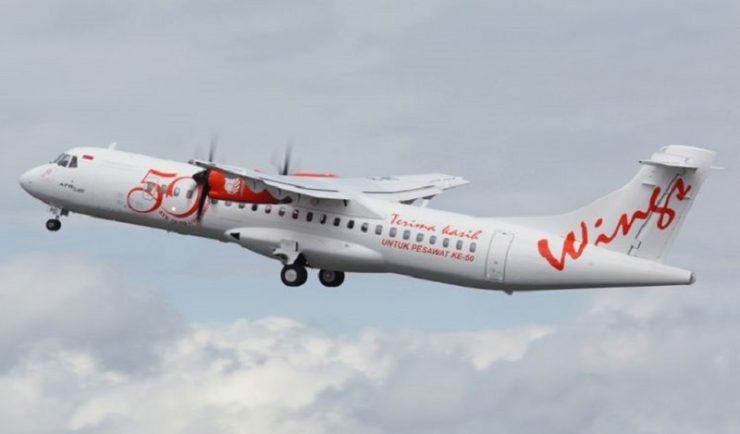 WINGS Air (Lion Group) has increased the number of flights to Sultan Malikussaleh Airport, North Aceh from three times a week to four times a week since November 29, 2021.

According to the Head of Administration for Sultan Malikussaleh Airport, Niswan said that Wings Air had sent a notification letter for the addition of the flight route. People’s interest in using airlines continues to increase. We’re starting to get closer to this normal. Because, Wings Air used to fly every day.

“The daily flights changed due to the pandemic. Currently, flights are increasing again, which is four times a week,” he said.

He explained that to make it easier for people who use air transportation, the airport also cooperates with private clinics to provide rapid antigens. People who want to board a plane from Sultan Malikussaleh Airport can now use rapid antigen at the airport.

“However, if the PCR has to be at the TNI AD Hospital. It is the only hospital that is connected to the care and protection application in North Aceh and Lhokseumawe,” he remarked.

He hopes that in the future airlines will be more crowded into the airport, making it easier for people who travel by air transportation.

“We will continue to carry out health protocols. If you want to fly, you must show a negative rapid antigen or PCR result,” he concluded. [sources/photo special]