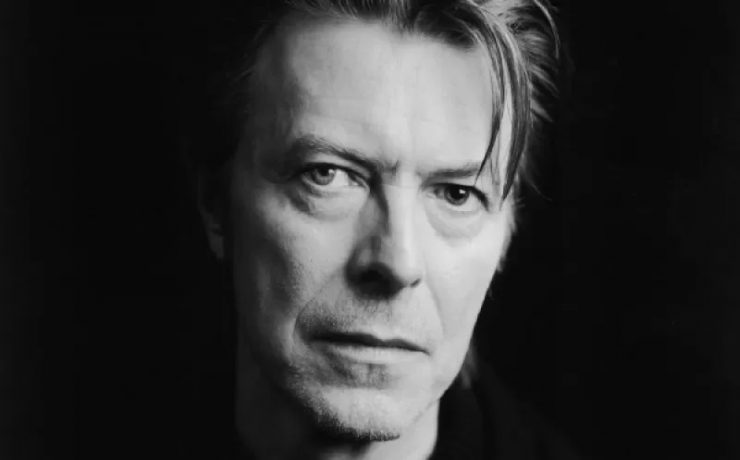 WARNER Chappell Music on Monday (1/03) local time bought the late British rock star David Bowie’s entire catalog for six decades, including hits like “Heroes” and “Let’s Dance”. The publishing rights deal included songs from the 26 studio albums released during his lifetime as well as the posthumous release of the studio album “Toy”.

Warner Music did not disclose the financial terms of the deal, but a person familiar with the matter said the purchase was worth about US$250 million. In September, Warner Music signed a global rights deal for Bowie’s music catalog from 1968 to 2016.

“All of us at Warner Chappell are extremely proud that the David Bowie estate has chosen us to be the custodian of one of the most innovative, influential and enduring catalogs in music history. This is not only an amazing song, but a milestone that has changed the direction of modern music forever,” said WCM head Guy Moot.

Bowie is the most influential musician in the history of music. He rose to fame in England in 1969 with the song “Space Oddity”. The album “The Rise and Fall of Ziggy Stardust and the Spiders from Mars” (1972) made him a superstar. Bowie died in 2016 at the age of 69.

In recent years, a series of acquisitions of music rights to high-profile stars by the company have taken place, including the musical rights of Bruce Springsteen, Bob Dylan, and Tina Turner. The deal for Bowie’s catalog is the latest step in the media rights sector, where the company has been trying to increase royalties by purchasing artist catalogs amid the pandemic.

Leave a legacy worth US$100 million
David Bowie left a legacy of US$100 million in land and home, as stated in the rock star’s will that was released in New York.

Half of the inheritance will go to Bowie’s widow, Iman, with the house they own in New York. Bowie married Iman – who works as a model and artist – in 1992. The remainder will be divided between his son and daughter, as quoted from the BBC page.

It was also revealed from the will that Bowie requested that his body be burned and his ashes scattered in Bali according to a Buddhist religious ceremony. Bowie died of cancer on January 10, 2016, at the age of 69.

The will was passed in Manhattan court on Friday under the Bowie family’s legal name, David Robert Jones. The rock star’s personal assistant, Corinne Schwab, has a US$2 million legacy and her former housemaid Mario Skene has US$1 million.

Bowie’s son, Duncan Jones and daughter, Alexandria Zahra Jones, both received as much as 25% of the estate and house inheritance. In his will, written by Bowie in 2004, he requested that he be cremated in Bali, and then his ashes be scattered according to “Buddhist religious rituals”. It was not further explained where Bowie’s ashes would be scattered. Duncan Jones is a film director by profession. He is the son of Bowie’s first marriage.

Bowie’s body was cremated on January 12 in New Jersey, according to the death certificate. At the time, it was reported that none of his relatives or friends were present at the ceremony. This was according to Bowie’s request before leaving the world.

Bowie released a new album titled Blackstar, two days before he died. The album reached number one on the UK Charts for three weeks. [sources/photo special]