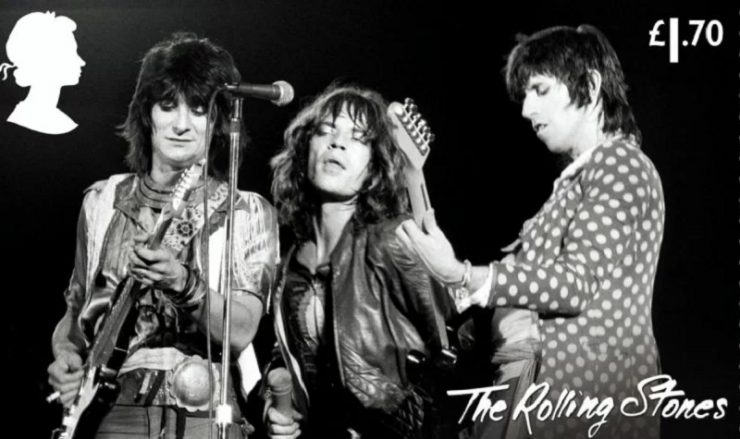 THE Rolling Stones are immortalized in a new set of British postage stamps that showcase their global show as a legendary rock band turning six decades old this year.

Britain’s Royal Mail said it would release a special set of 12 stamps as “a tribute to one of the most enduring rock groups of all time”.

The eight stamps feature images of singer Mick Jagger, guitarists Keith Richards and Ronnie Wood and the late drummer Charlie Watts performing at different concerts around the world, from Hyde Park in London in July 1969 to New Jersey in August 2019.

The other four stamps feature two photos of all the band members and posters from their global tour. Charlie Watts died last year at the age of 80.

“Few bands in history have had a career as great as the Rolling Stones,” said David Gold, director of public affairs & policy at Royal Mail. They’ve created some of the most iconic and inspiring albums in modern music, with incredible performances.”

Formed in 1962, the Rolling Stones are one of the most successful and long-lived rock bands in the world, selling more than 240 million records worldwide and receiving numerous awards, including three Grammys.

They are the fourth band to have a special edition Royal Mail stamp, following in the footsteps of The Beatles, Pink Floyd and Queen.

The stamps created in collaboration with the Royal Mail said with the musicians and their management went on sale on January 20. [antaranews]