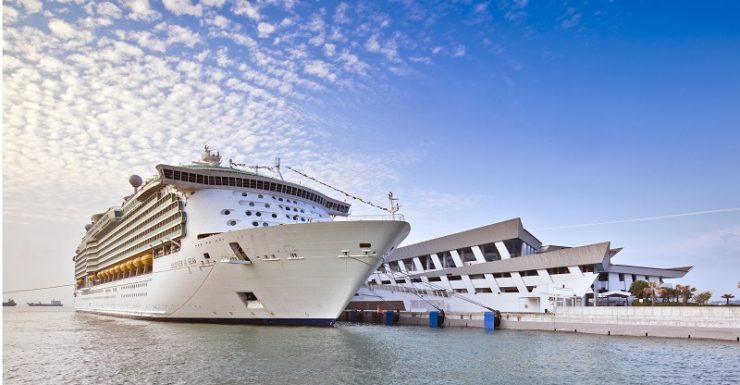 “There are already nine cruise ships that have registered to visit Lombok, but this is a temporary list, there could be more because it is outside the cruise ship for the Mandalika MotoGP,” said General Manager of Pelindo III Lembar Branch, Baharuddin, at Lembar Harbor, West Lombok Regency. , Thursday (1/06).

He mentioned as many as nine cruise ships that will dock at Gili Mas Terminal Lembar Harbor in 2022, namely the Golden Horizon Ship on February 17, Norwegian Spirit on April 11, Royal Princes on September 5, Star Brezee on October 27, and the second Star Brezee on 29 October.

Even though he had registered to visit, Baharuddin admitted that he could not confirm whether all ships that would transport foreign tourists could be granted an arrival permit by the central government.

“From our point of view, the port only facilitates arrivals, if there are regulatory issues, it goes back to the government,” he noted.

However, he hopes that the government can consider granting an arrival permit while still meeting the required standards, especially those related to the COVID-19 health protocol.

Because, continued Baharuddin, the arrival of every cruise ship with thousands of foreign tourists can have a direct economic impact on people who are still affected by the COVID-19 pandemic.

“All components will be able to have a positive impact, both travel, micro, small and medium enterprises, the tourism industry and other sectors,” he concluded. [antaranews/photo special]