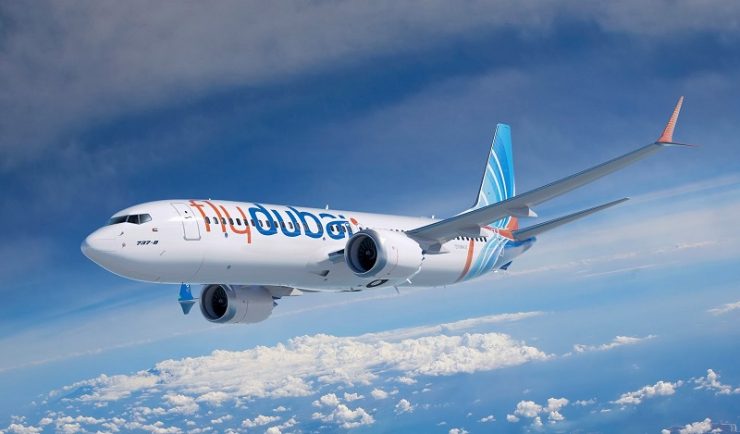 The websites of the two airlines show flights on the Dubai-Almaty route operated by flydubai and Sharjah-Almaty operated by Air Arabia were cancelled. According to the website, a flydubai return flight from Dubai to the capital Nursultan will operate on Thursday. There has been no comment from the two Emirates airlines.

Almaty Airport was reportedly occupied by anti-government mobs on Wednesday (1/05), forcing flight cancellations. The airport was later taken over by government security forces.