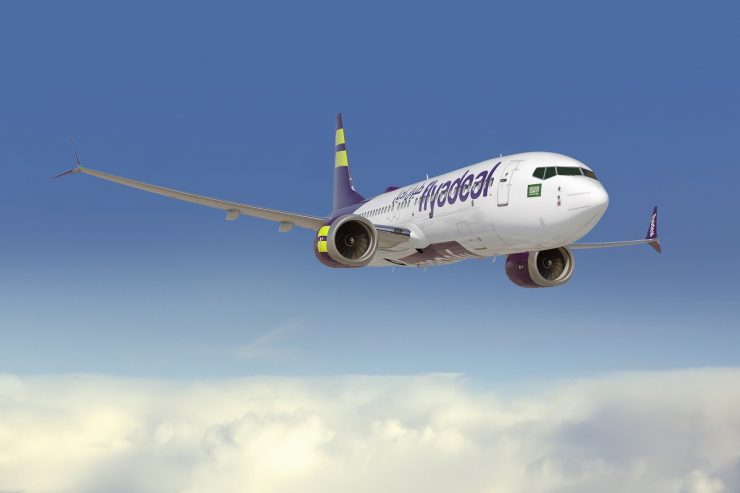 According to Ahmed Al-Brahim, Flyadeal’s Head of Commercial, the addition of Cairo as a destination reflects a desire to support Saudi Vision 2030. Alongside the strategy of the Kingdom’s General Authority of Civil Aviation, by connecting the Kingdom with the world.

This is done by the company, he continued, by providing low-cost flights that offer various travel options at competitive prices.

He said this was an effort to balance the growth of the air transportation market in the country and the wider region. The new flights between the capitals of Saudi Arabia and Egypt will help strengthen ties between the two countries.

“At the same time, it will increase bilateral cooperation in the social, economic, cultural and tourism fields. Cairo is the third international destination served by Flyadeal. Initially it will operate two daily flights to and from Riyadh,” he said.

He added that this follows last year’s launch of flights to Dubai and Kuwait. Then, increase the number of domestic and international destinations to 16 flight routes. [sources/photo special]