LAOS, A POOR COUNTRY THAT HAS THE FIRST HIGH-SPEED TRAIN IN SOUTHEAST ASIA 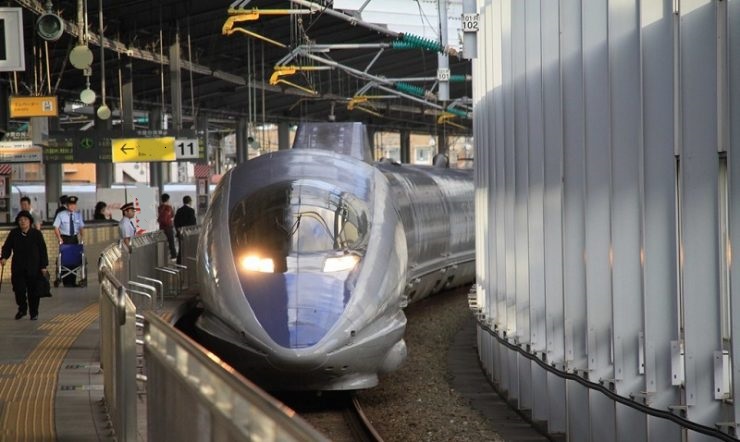 THE DISTANCE from Vientiane to Boten is 414 km or almost three times the distance from Jakarta to Bandung where the high-speed rail project is being worked on. Viantiane is the capital city of Laos which is separated from Thailand by the Mekong River. While Boten is a city in northern Laos that is on the border with China in Yunnan Province.

The China-Singapore high-speed rail line, which passes through Laos, Thailand and Malaysia, totals 3,600 km. This is part of the Belt and Road infrastructure development concept promoted by China across the continents of Europe and Africa. China is not the first to want to connect Southeast Asia by rail because Britain and France when they colonized Southeast Asia also wanted something like that.

The 160 km per hour train line from Vientiane to Boten to Kunming, the capital of China’s Yunnan Province, costs an investment of US$16 billion (IDR229 trillion). The 70% stake in the project, which was inaugurated by Chinese President Xi Jinping and Laotian President Thongloun Sisoulith on December 3, is controlled by China. The remaining 30% will be borne by Laos.

This project was agreed upon by the two countries in 2015. The Laos news agency KPL said this project was the government’s strategy in turning Laos no longer into a landlocked country that does not have a sea border and is instead confined to China, Myanmar, Thailand, Cambodia and Vietnam. President Thongloun Sisoulith said a new era of modern infrastructure development in Laos had begun.

“I am proud that the Lao people’s dream has come true,” Sisoulith said quoted from AFP.

This high-speed rail line will serve four passenger journeys and 14 freight trains that will pass through 75 tunnels, 167 bridges, and 10 stopping stations. This project is considered to be driving economic growth in Laos. However, many also question how a poor country like Laos pays the debt of US$.06 billion due to the project.

There is also the question of whether Laos is ready to exploit this sophisticated transportation system. Moreover, the private sector is far behind other ASEAN countries. Even many economists worry that the high-speed rail project will ensnare one of Asia’s poorest countries, where debt from the project alone accounts for a third of its gross domestic product. [sources/photo special]