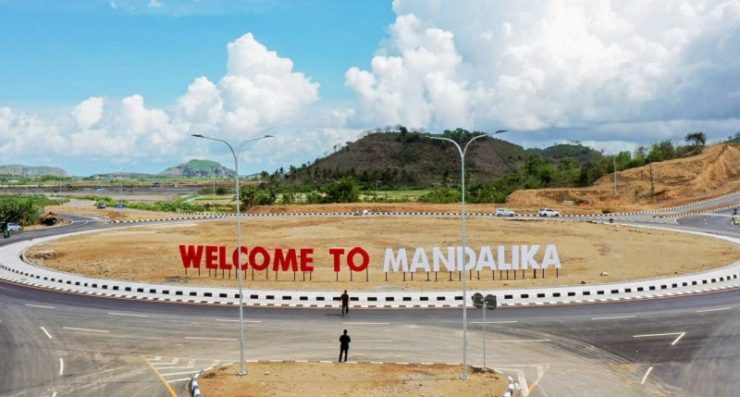 THE enthusiasm of motorbike racing lovers over the implementation of the 2022 Mandalika MotoGP has been extraordinary, proven by premiere class tickets selling out in a day, Mandalika Grand Prix Association (MGPA) has said.

The sales of 900 premiere class tickets, 2 thousand deluxe class tickets, and 21,056 premium grandstand tickets for the 2022 Mandalika MotoGP opened on January 6, 2021. Holders of premier class tickets will get to watch the race from the second floor of the Pit Building and have access to the teams’ garage to see pit activities and interact with the racers, he informed.

“Meanwhile, holders of deluxe class tickets will get seats in the VIP Village, which is adjacent to the paddock,” he added.

The premium grandstand has been divided into four zones: Zone A is located at the start and finish line, Zone B at the first turn, Zone J at the fifteenth turn, and Zone K at the sixteenth turn. The MGPA vice president director assured that although the premiere class tickets have sold out, spectators can still watch the race by buying tickets of other categories.

“Whilst, general admission and standard grandstand ticket sales will start on January 11, 2022,” he informed.