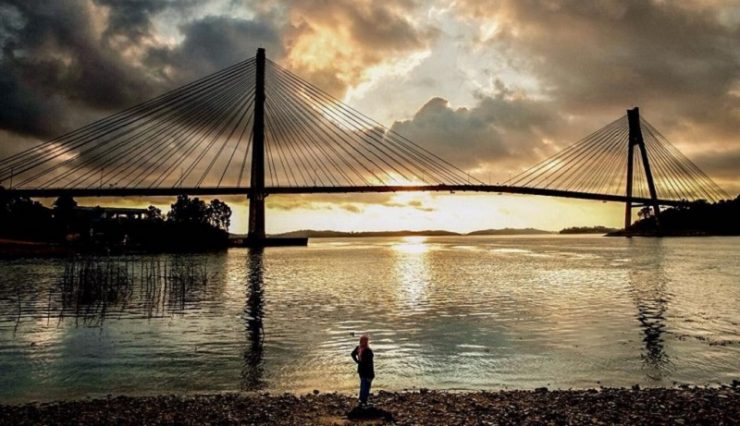 “The information is dated January 25, 2022, currently the team from the Ministry of Foreign Affairs and the Indonesian Embassy in Singapore are preparing the technical visit of the President of the Republic of Indonesia and the PM of Singapore to Bintan,” said Head of the Bintan Tourism Office Wan Rudi Iskandar, Tuesday (1/11).

He hopes that the planned visit of the two heads of state can be realized, resulting in a policy of opening the door of foreign tourists between Indonesia and Singapore. Hopefully, by the end of January 2022, the border between the two countries will be able to open.

He continued, conveying that the Riau Islands Provincial Government also continued to urge the central government so that access for Indonesian and Singaporean tourists was immediately opened for the sake of economic recovery in the tourism sector.

Riau Islands tourism in particular, he said, was greatly affected by the COVID-19 pandemic. The closing of the border gates between Indonesia and Singapore during the pandemic caused foreign tourist visits to the area to drop significantly.

“The Dispar Bintan and the Riau Islands Provincial Government have scheduled a number of international tourism events in 2022, if access for Singaporean and Indonesian tourists is opened. Singapore is still the largest contributor to foreign tourist visits to Riau Islands, especially Bintan. In addition, it is one of the entrances for foreign tourists visiting this area,” he concluded. [antaranews/photo special]