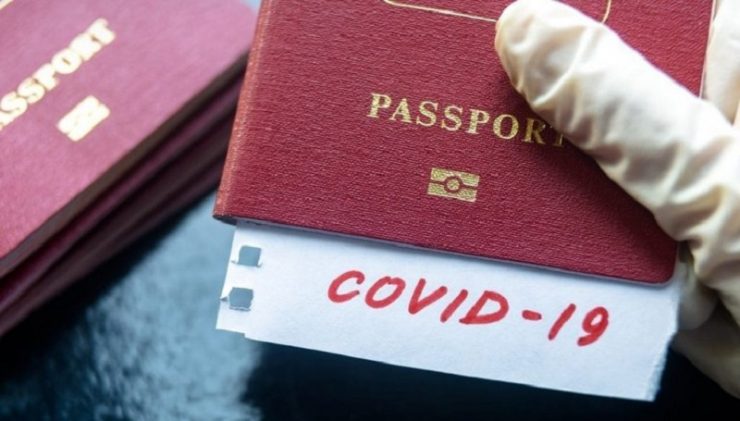 JAPAN and Singapore are once again the two countries with the most powerful passports in the world by 2022, according to the Henley Passport Index. Passport holders from the two countries can enter 192 different destinations around the world without a visa, without taking into account the effects of restrictions related to COVID-19.

In the previous year, Japan and Singapore also occupied the same position with 192 visa-free countries. Next in the rankings are Germany and South Korea with access to 190 visa-free countries. The Henley Passport Index uses data from the International Air Transport Association (IATA) to compile its ranking.

“Passports and visas are among the most important instruments impacting social inequality worldwide as they define opportunities for global mobility,” said Christian H. Kaelin, Chairman of Henley & Partners, in a recent statement.

The United States and Britain are next in line with visa-free or visa-on-arrival access to 186 destinations. In 2020, the US is in eighth place. Belgium, New Zealand, Norway and Switzerland are also in the same ranking.

In the final ranking, there are countries like Afghanistan, where passport holders can only enter 26 destinations visa-free. [sources/photo special]