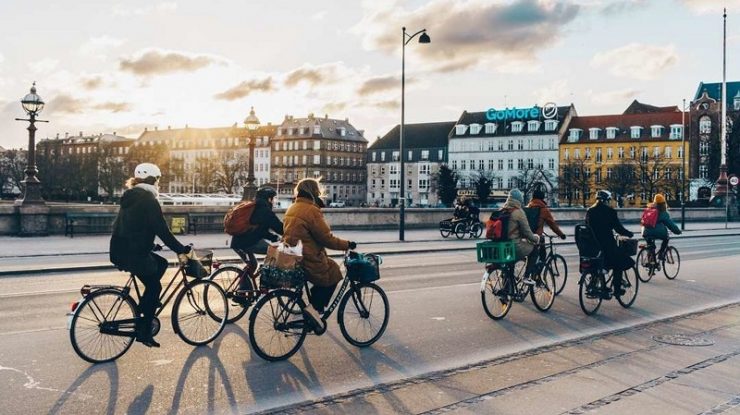 The city of Copenhagen has several times been called the best cycling city in the world. The infrastructure for cyclists is extraordinary, in fact the number of cyclists often exceeds the number of cars on their way every day. If you like cycling, there are three ways to enjoy the “year of the bike” in Denmark this year and enjoy the holidays while cycling in Scandinavian style, quoted from Forbes, Friday (1/21).

This year’s event will open in Denmark before the event moves to France. Cyclists can get into action on their first day in Copenhagen, cyclists can take routes at Givoli Park and the Little Mermaid. During the Tour de France, interest in cycling in Copenhagen is likely to be very high.

However, whenever you visit, cycling activity can always be seen. You’ll see a bicycle around every corner because 90 percent of Copenhagen’s over the age of 6 own a bicycle.

No need to worry if you visit there without bringing a bicycle because there are many rental services. E-bikes can be rented on a day-to-day basis, but there are also other options such as guided bicycle tours, including tours that focus on architecture.

Scandinavia is also known for its mountains, but Denmark’s landscape is flatter. A number of bridges and ferries connect the islands which make the country easier to explore by bicycle.

Cyclists will be pampered here with 2,963 miles of bicycle routes throughout Denmark, including the Baltic Sea route, a coastal route full of natural diversity, tranquil harbors, markets and traditional Danish villages.

While the complete route is an impressive 510 miles, it is divided into 14 stages that make up two loops allowing you to customize your itinerary as you wish. [antaranews/photo special]