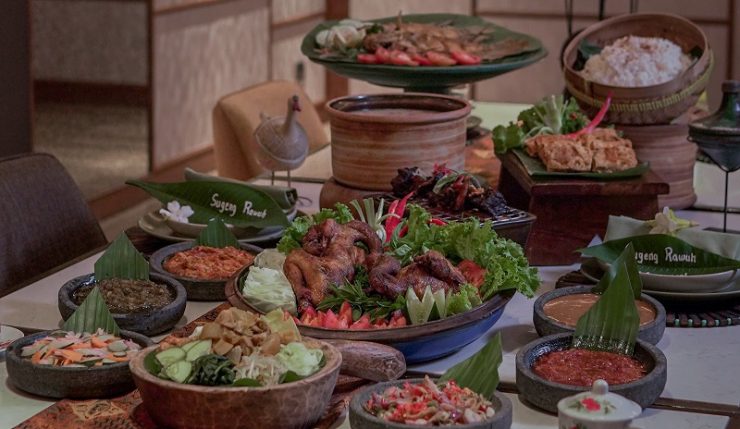 THE MINISTRY of Tourism and Creative Economy encourages Indonesian cuisine to be the main dish for foreign tourists who come to Indonesia.

According to the Minister of Tourism and Creative Economy, Sandiaga Uno said the success of getting to know Indonesian cuisine can help increase the interest of foreign tourists to come to Indonesia as a leading gastronomic destination.

Sandiaga explained that during a working visit to Australia he found that there were 50 well-known Indonesian restaurants in the kangaroo country.

In addition, according to Sandiaga Uno, a number of chefs from Indonesia are also well known in Australia. One of them is Chef Reynold, who was a contestant for the seventh season of MasterChef Australia in 2015.

“There are Tasia and Gracia who won My Kitchen Rules with their restaurant. How about the excellence of Indonesian culinary, there is Reynold Poernomo. It is important that Indonesian cuisine is known in the world. Because it can increase the number of tourists who want to visit the archipelago,” he remarked.

Sandiaga concluded that we will develop partnerships with the Indonesian diaspora. With the concept of Spice Up The world, the target is 4 thousand Indonesian restaurants by 2024. [traveltext.id]

FOR FOOD lovers, especially those who really like lobster and various seafood, Fairmont Jakarta has presented an interesting program, namely Lobster Night at Spectrum Restaurant. As the name implies, guests can enjoy a...

KULON PROGO not only has natural and cultural wealth, but also its delicious food. Among the many kinds of culinary specialties of Kulon Progo, there are three types of food that you should try when visiting one of the...