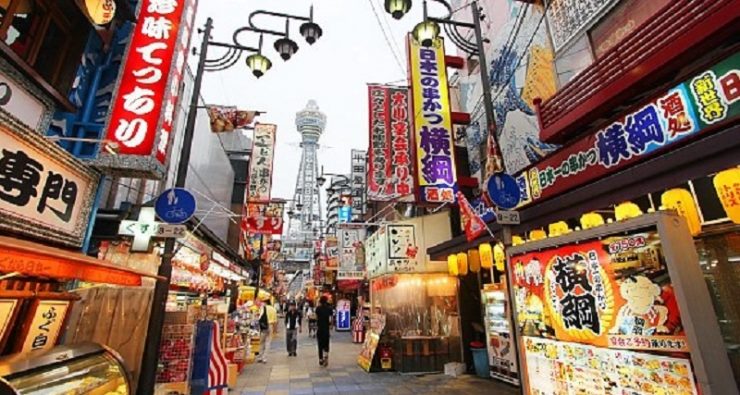 JAPAN explained that from May it would hold a “tourism trial” in the form of limited tour packages. This policy is implemented to collect information before fully opening tourism.

Tourism is one of the pillars of the Japanese economy. The country has implemented strict border regulations since the COVID-19 pandemic in early 2020.

Japan has relaxed the rules by allowing foreign students and businessmen to enter but still bans tourists. Although the industry hopes to take advantage of the yen’s fall to a 20-year low as tourism reopens.

On Tuesday, the Japan Tourism Agency said it would start allowing small groups of tourists in by the end of this month. As a “trial” to collect information before expanding the tourism door. It has not been said when the border will fully open.

Tourists from the United States (US), Australia, Thailand and Singapore who have received three doses of the COVID-19 vaccine are allowed to join this tour package. But their trips are planned by travel agents and are always accompanied by a tour guide.

“This effort will allow us to verify compliance and respond to emergencies to prevent spread and develop guidelines for travel agents and accommodation operators to remember,” the Japan Tourism Agency said in a statement.

Earlier in London this month Japanese Prime Minister Fumio Kishida said in June he would begin to adjust Japan’s border regulations with other wealthy democracies. But he did not provide further details.

Including when Japan will reopen its borders to tourism. In 2019, Japan received 31.9 million tourists who spent 4.18 trillion yen. [sources/photo special]